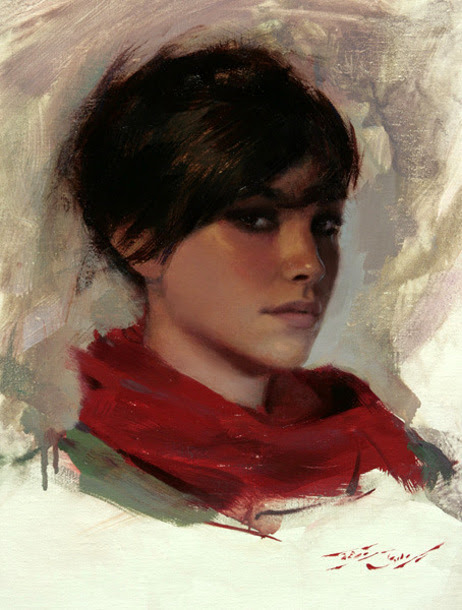 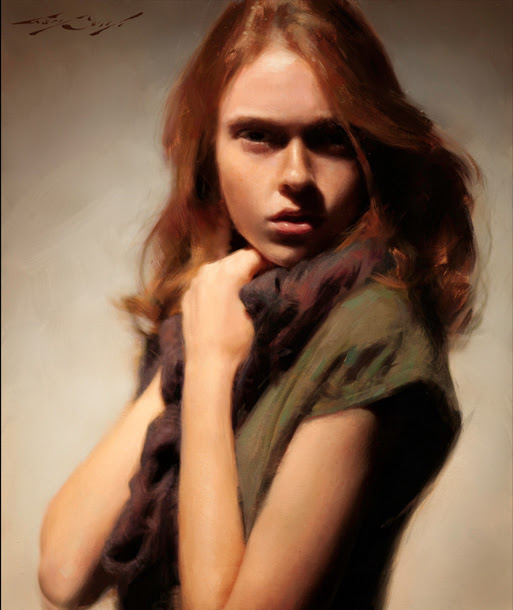 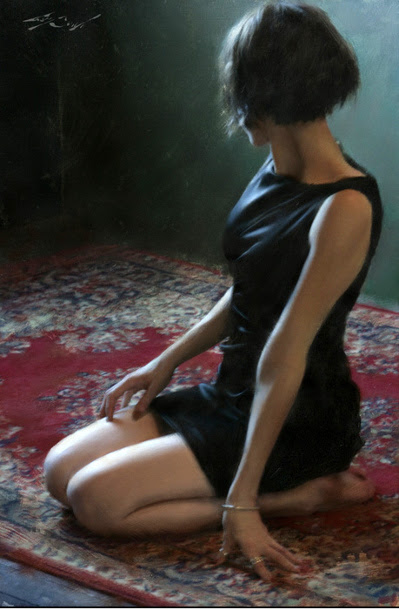 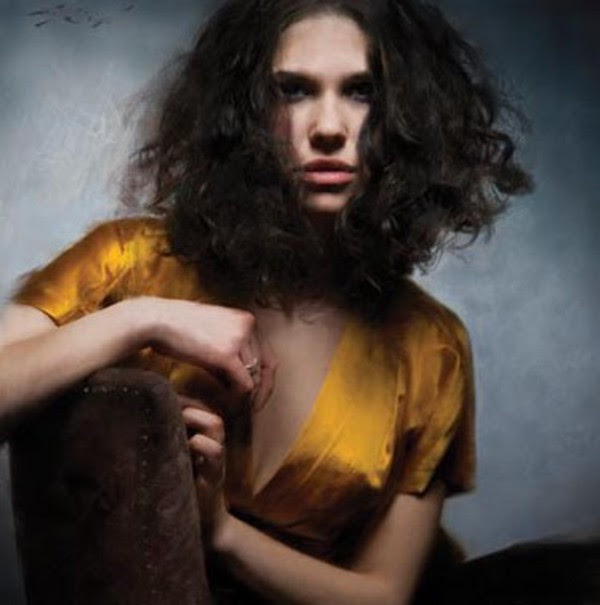 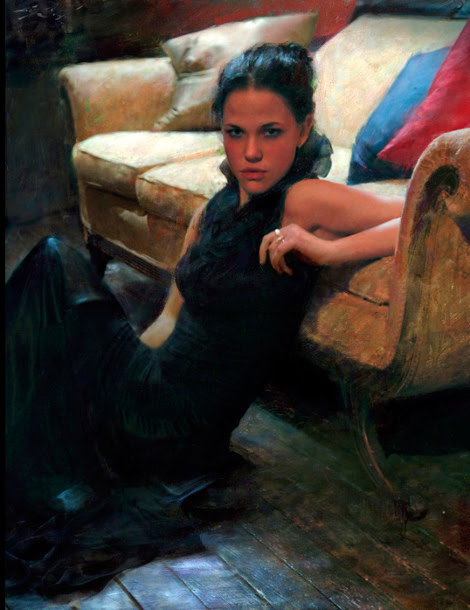 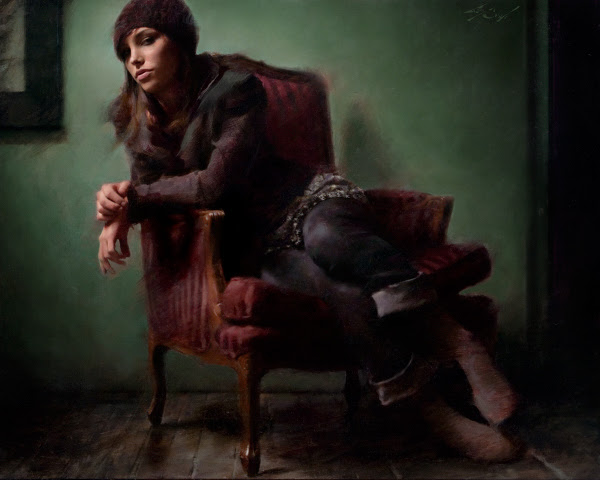 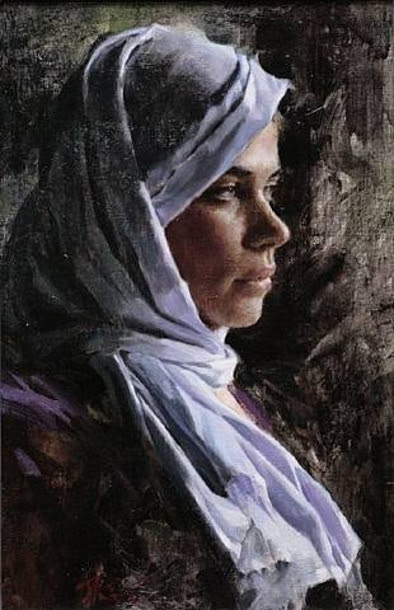 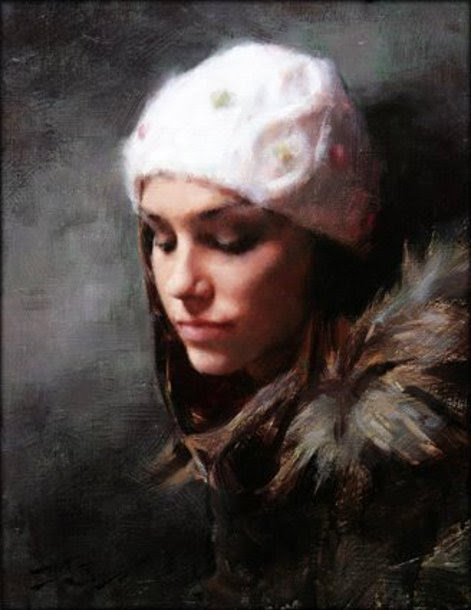 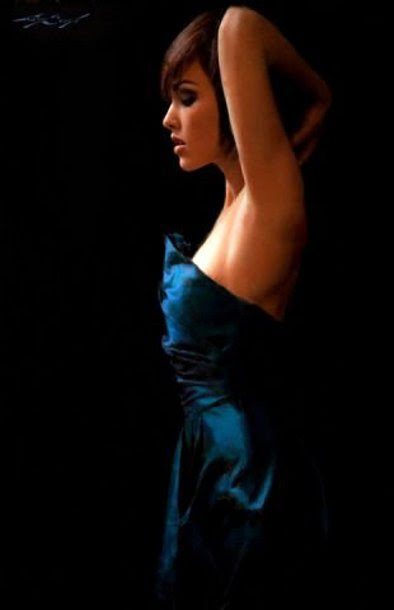 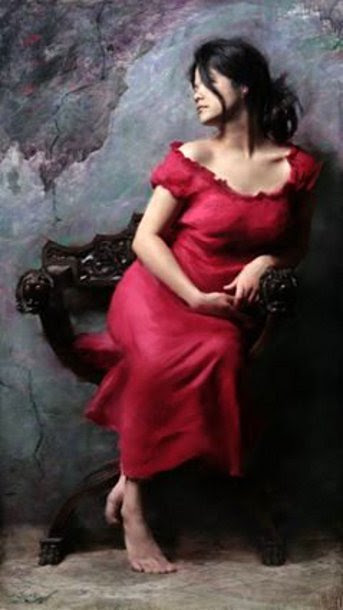 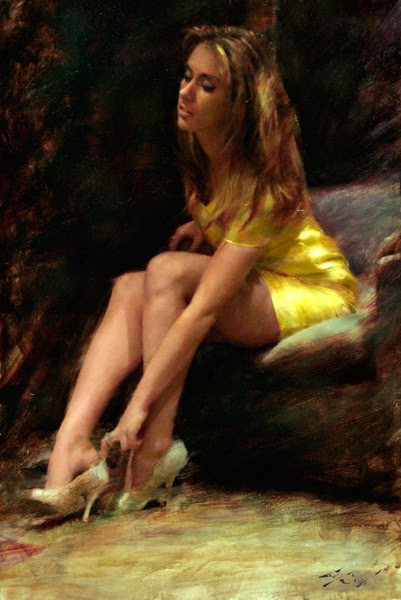 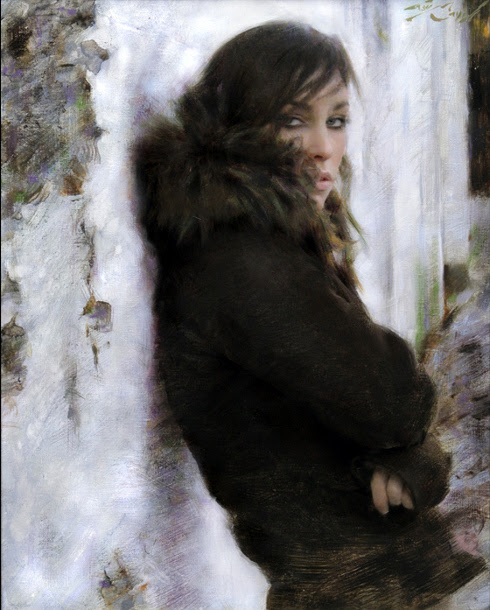 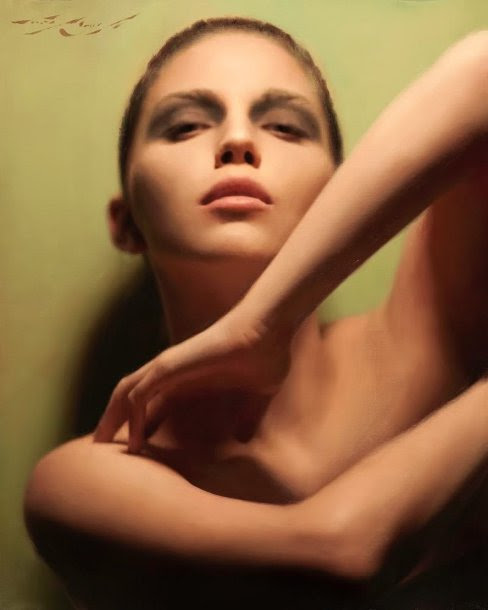 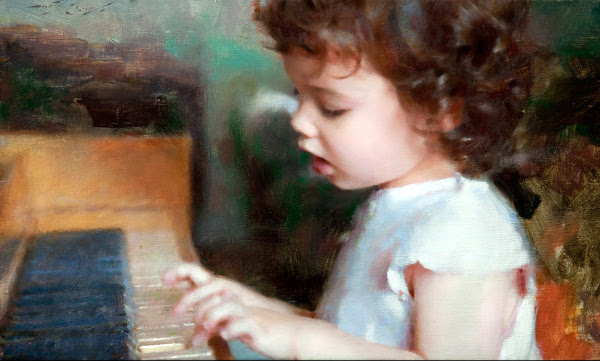 To Understand China, Look Behind Its Laws

By Norm Page, a partner and the chairman of the China practice at the law firm of Davis Wright Tremaine (THE NEW YORK TIMES, 01/12/11):

Whenever a Western official criticizes China for its record on human rights, the reply comes back that China is a sovereign country and doesn’t respond to such finger-pointing. And that is bound to continue for a long time. There are real differences between different countries’ interests and values that cannot be wished away.

But there are also many areas where China and the United States face similar social problems and share fundamental interests. In grappling with those similar problems, each country’s laws are developing along paths that, although different in some ways, are strikingly similar in others. It is in those areas that the West can certainly begin a dialogue with China that includes political reform and human rights, and builds a common language for such discussions that does not seek to assign blame to either side.

Without a firm understanding of each society’s culture and history, discussions of fundamental rights tend to slide toward harsh and automatic conclusions on each side. But when we talk honestly about fundamental concepts like property, punishment of crime and ethnic diversity — in light of their cultural and historical context — the differences can at least be seen to have their own internal logic.

Respecting that logic, we can then begin to talk about how rights under the law might be applied differently.

We also need to remember that good laws in any society don’t just lay down rules. They strike a balance among competing interests — among individuals, and between individuals and their society. So of course there will be differences from one society to another.

I’ve become acutely aware of this while living in Shanghai for the past four years, practicing law in an American firm and teaching at two Chinese law schools, where an introduction to American law is a required course. My Chinese students include Shanghai natives, but most are from small towns and villages throughout eastern China. There are also Americans in their 20s, living here until more job opportunities open up back home. Each group’s members want to know what their counterparts from the other country are thinking, and so the questions of what concepts they share and where they differ come up often.

In the spring semester, I asked my students to choose from a list of several United States Supreme Court cases covering different fundamental rights — including free speech, free exercise of religion, abortion rights and the right to counsel in criminal cases — and offer comment. The ones below were the most popular. Judge for yourself whether finger-pointing and lecturing the Chinese would have been the right response to Chinese attitudes.

This is a classic case of balancing private property rights and the public good. The city of New London, Conn., having lost traditional industries, needed economic development to reverse urban decay. But could private companies get rich in the process?

The Supreme Court found that economic development under the city’s plan would not violate the Fifth Amendment (which prohibits the taking of private property for public use “without just compensation”) solely because there was some private gain. My Chinese students, however, would have added another consideration: such private gain and fair compensation would have to be shown to be free from corruption.

Why was that so important? Why could fairness not be taken for granted? It’s because hundreds of millions of Chinese are moving from the countryside to the city, and local governments often take rural property to create vast expanses of new urban housing. But many relocated homeowners feel abused, and private developers often get rich in the process.
In both American and Chinese law, “just compensation” is required when the government takes property for a public purpose. But under American law, this is fairly straightforward, because the fair-market value of land is relatively easy to determine. In China, by contrast, there was until recently no market at all, and government officials exercise wide discretion and can have inordinate power — one reason that anger at corrupt government officials has become an organizing principle for common people, and now is a consideration in the way law students think about basic fairness.

Parents Involved in Community Schools v. Seattle School District No. 1 (2007)
Can a city school board use race or ethnic identity as a factor in school admittance? I tell my students that if they want to understand modern American society, they should study both the evolving idea of equal protection and the history behind it: slavery, the Civil War, Jim Crow, the 14th Amendment and Brown v. Board of Education. But the concept continues to evolve, as is shown by this case; in it, the Supreme Court, while recognizing that school districts have a compelling interest in diversity, ruled against school district plans that used race as a factor in assigning students to public schools.

China, too, has questions about how to treat its citizens equally, but those issues have different roots. In China, the Han make up about 92 percent of the total population; other large ethnic groups include Zhuang, Manchu, Mongol, Hui, Uighur, Miao and Tibetan, and there are dozens more. The government has been trying to increase the university enrollment of ethnic minority groups, and several of my students have told me that extra points are added to minority students’ test scores on the all-important college-entrance exam — a policy that many Han Chinese resent.

Conflict among these ethnic groups goes back centuries; it was the Manchus who led China’s last dynasty, from 1644 until the revolution that ended imperial rule in 1911. Just as young Chinese cannot fully understand equal protection in the United States without studying the history of slavery and Jim Crow, so my young American students have learned that they need to study the historic interaction of these ethnic groups before advising — or criticizing — the Chinese on their ethnic policies.

Can the death penalty be imposed on a defendant who committed murder as a juvenile? In a 1989 case in Kentucky, the Supreme Court held that executing a juvenile offender did not violate “common standards of decency,” or the cruel and unusual punishments clause of the Eighth Amendment. But it reversed this decision in 2005, finding that the standards had evolved to a point at which such executions were unconstitutional. My students were especially interested in the idea that “evolving standards of decency” applied to the death penalty — a punishment that has come under increasing scrutiny around the world since World War II.
China retains the death penalty but is reconsidering the offenses to which it can apply, and there is considerable debate in the Chinese blogosphere about that. In fact, during the years between Stanford and Roper, China rejected the death penalty for juvenile offenders — a fact that the Roper court noted.

The Chinese Constitution does not expressly forbid cruel and unusual punishment, as the American Constitution does. But the degree of moral culpability required for the death penalty is very much part of the debate here, and my students were surprised (and pleased) to learn that China had been ahead of the United States in abolishing any aspect of capital punishment.
On the other hand, another aspect of this debate — applying the death penalty for economic crimes like bribery and embezzlement — often evokes shock among Americans, while many Chinese consider it just another example of how seriously they take the danger of official corruption.
The underlying lesson? By different historical pathways, China and the United States find themselves struggling with many of the same issues.

And those issues deserve a discussion, not a lecture by one side to the other. My students are very respectful of America’s constitutional system, but also deeply proud of their own country and its rise in the world. They are prepared to find deep meaning — and understanding of us — in studying why their laws often read differently from ours. We should be ready to do the same with them before we criticize.
Fecha diciembre 05, 2011 0 comentarios