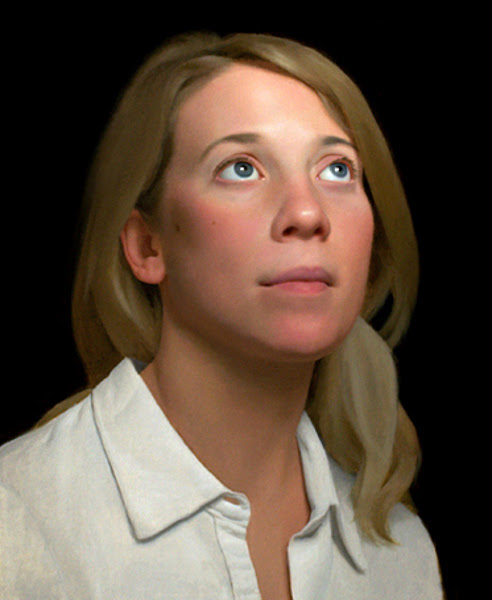 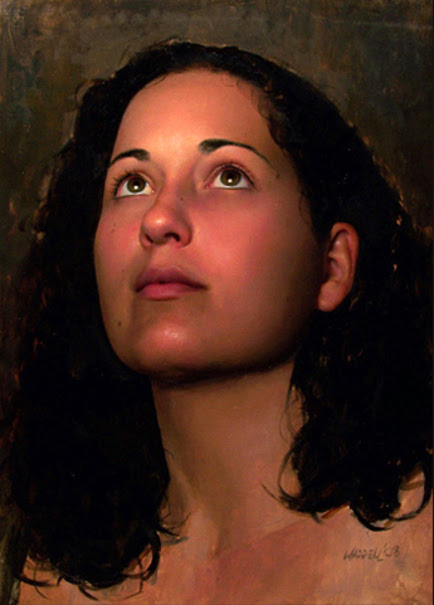 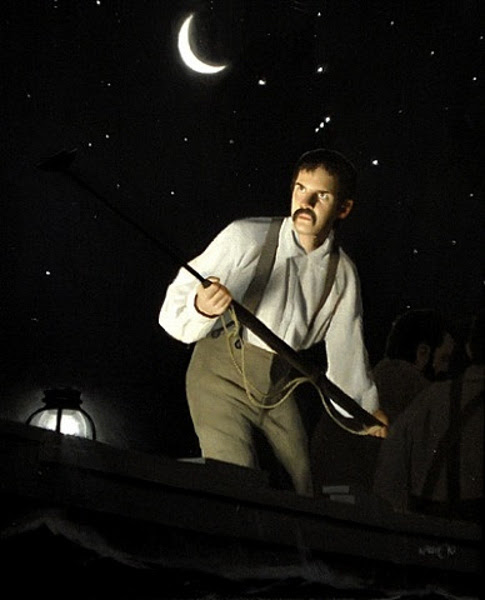 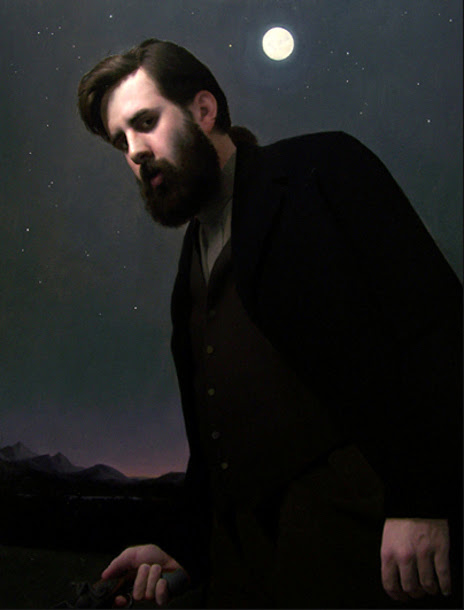 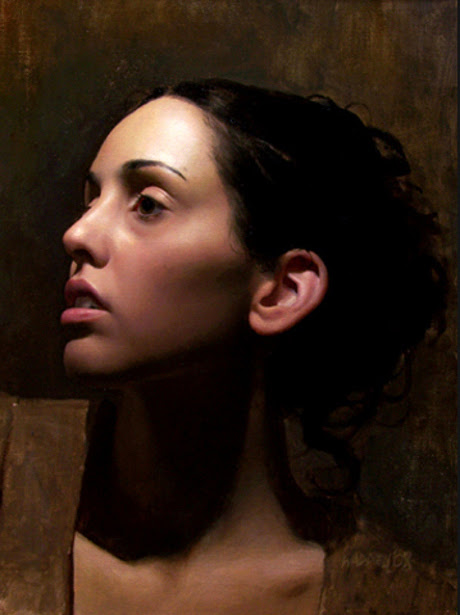 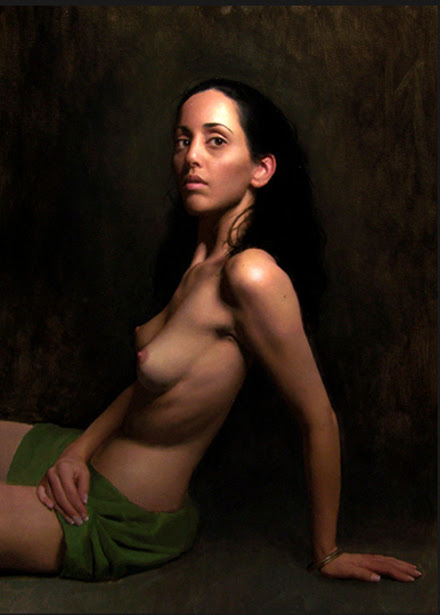 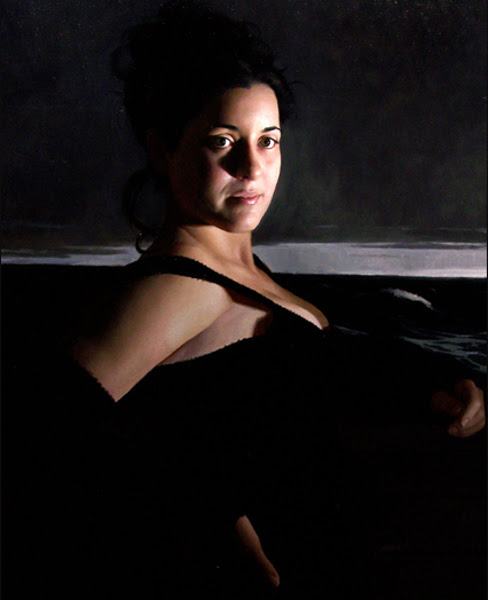 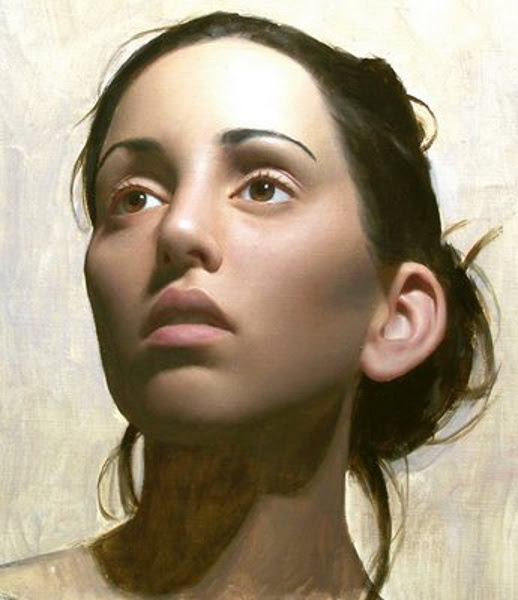 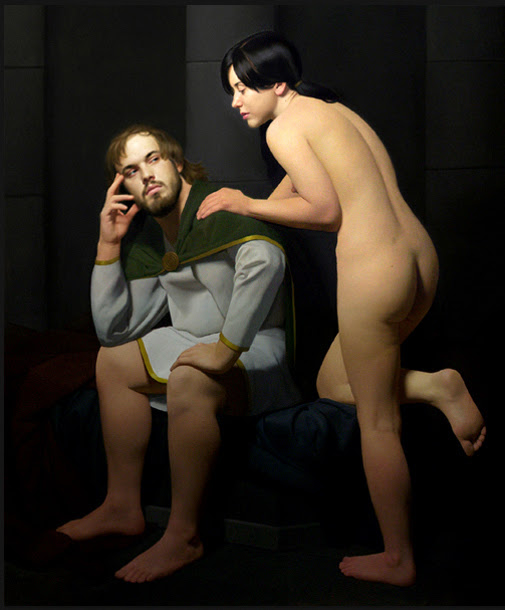 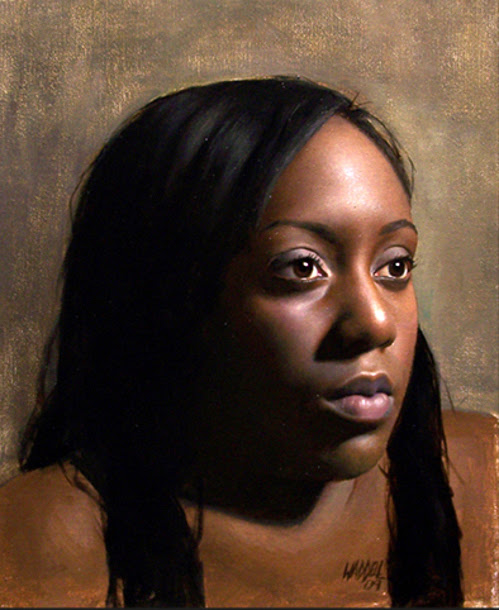 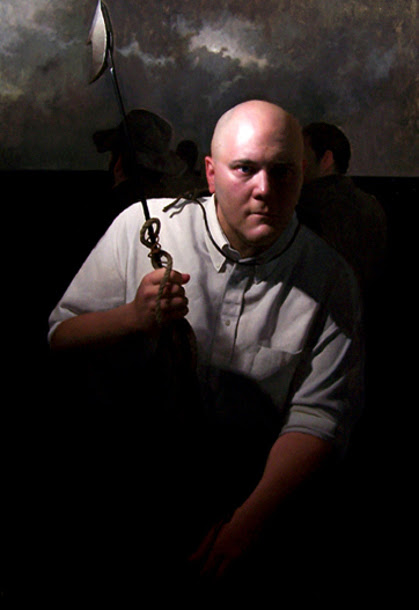 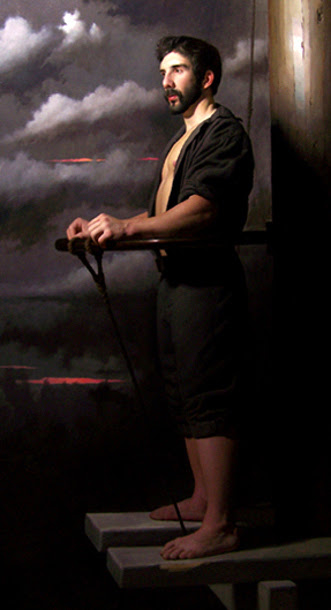 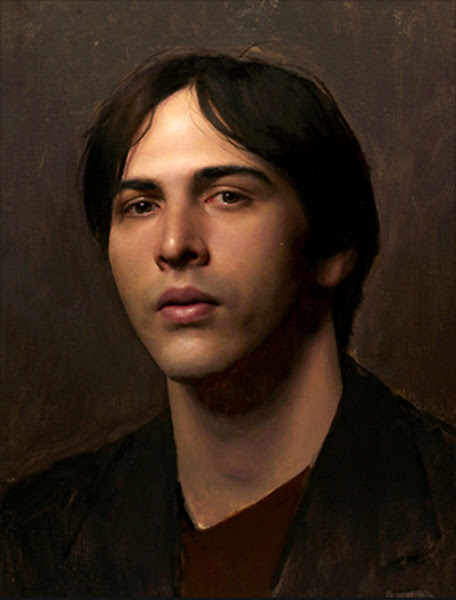 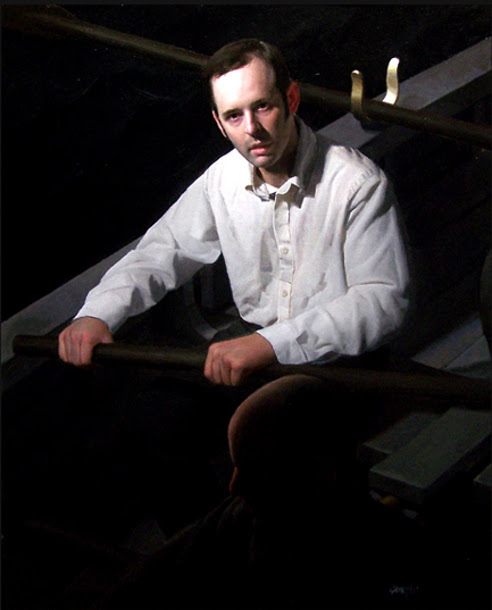 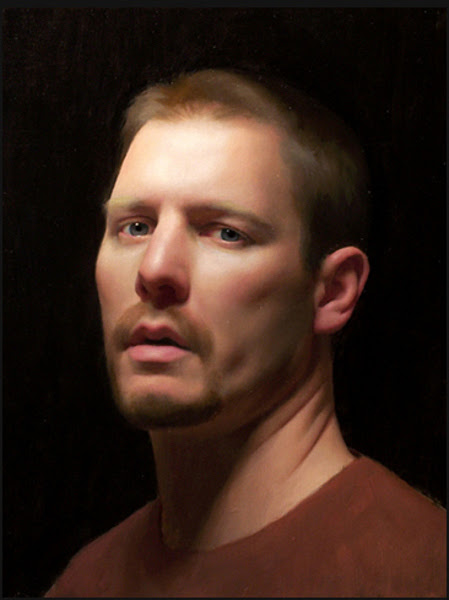 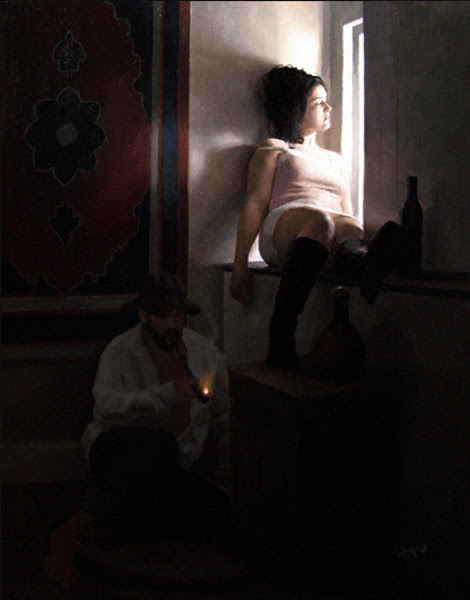 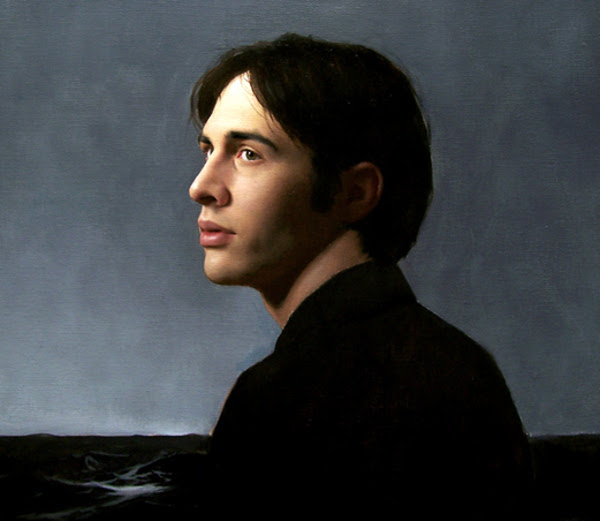 Efforts to blame the banks for the financial crisis are failing because they are not supported by data. The key fact is that, by 2008, before the crisis, half of the 54 million mortgages in the U.S. financial system were subprime and other low-quality mortgages.

More than 70% of these 27 million weak mortgages were on the books of government agencies, primarily the government-sponsored enterprises (GSEs) Fannie Mae and Freddie Mac. When these mortgages defaulted in unprecedented numbers, they drove down housing prices, weakened most large financial institutions and caused the financial crisis.

Here's why it happened. In 1992, Congress adopted legislation that imposed "affordable housing" requirements on the GSEs. These required that 30% of all mortgages they bought from lenders had to be made to low- and moderate-income home buyers - borrowers who were at or below the median income in their communities.

Over the next 15 years, the federal Department of Housing and Urban Development - pushed by Congress - tightened and expanded this quota so that, by 2007, 55% of all mortgages the GSEs acquired had to be made to low- and moderate-income borrowers, including 27% to those below 80%.

The GSEs could find good mortgages at the 30% quota, but when it went higher they had to reduce their underwriting standards. By 2002, to meet the quotas, they had bought at least $1.2 trillion in subprime and other weak loans.

By 2008, just before they became insolvent, they and other government-controlled institutions held or had guaranteed 19.2 million loans, over 70% of the 27 million outstanding. In other words, the government's housing policies created the demand for these destructive loans.

What was banks' role? It wasn't until 2002 that Wall Street issued over $100 billion in securities backed by subprime or other weak loans. Recall that by this date, the GSEs had bought over a $1 trillion. The banks' number grew so that, by 2008, there were 7.8 million low quality mortgages backing bank-issued securities - less than 30% of the 27 million.

Given these numbers, it's obvious that blaming the banks for the financial crisis is simply a way to cover up a huge government error.

CHICAGO -- As Jessica Shaver and I chat at a coffee shop in Chicago's north-side Andersonville neighborhood, a police car pulls into the parking lot across the street. Then another. Two cops get out, lean up against their cars, and appear to gaze across traffic into the store. At times, they seem to be looking directly at us. Shaver, who works as an eyebrow waxer at a nearby spa, appears nervous.

"See what I mean? They follow me," says Shaver, 30. During several phone conversations Shaver told me that she thinks a small group of Chicago police officers are trying to intimidate her. These particular cops likely aren't following her; the barista tells me Chicago cops regularly stop in that particular parking lot to chat. But if Shaver is a bit paranoid, it's hard to blame her.

A year and a half ago she was beaten by a neighborhood thug outside of a city bar. It took months of do-it-yourself sleuthing, a meeting with a city alderman and a public shaming in a community newspaper before the Chicago Police Department would pay any attention to her. About a year later, Shaver got more attention from cops than she ever could have wanted: A team of Chicago cops took down her door with a battering ram and raided her apartment, searching for drugs.

Shaver has no evidence that the two incidents are related, and they likely aren't in any direct way. But they provide a striking example of how the drug war perverts the priorities of America's police departments. Federal anti-drug grants, asset forfeiture policies and a generation of battlefield rhetoric from politicians have made pursuing low-level drug dealers and drug users a top priority for police departments across the country. There's only so much time in the day, and the focus on drugs often comes at the expense of investigating violent crimes with victims like Jessica Shaver. In the span of about a year, she experienced both problems firsthand.

Venezuela Repeals the Laws of Supply and Demand. Mark Perry

The twisted logic of Venezuela's price controls:
1. Under President Hugo Chavez, Venezuela's central bank has doubled the money supply over the last four years.
2.  Because of the doubling of the money supply, Venezuela is experiencing the highest annual rate of inflation in the Western hemisphere at 27%. 3. In response to the high inflation, the Venezuelan government just announced it is expanding price controls to cover many basic consumer items like toothpaste, coffee, toilet paper and deodorant to prevent "monopolies from ransacking the people." 4. The move to expand price controls sparked panic buying by consumers, which is causing shortages of many products. 5. The Venezuelan government is accusing people of panic buying with the intent to hoard consumer items and capitalize on the shortages by selling products in the future at higher prices on the black market.
Conclusion: According to the Chavez government, the shortages of key consumer goods in Venezuela are being caused by consumers, who are guilty of engaging in panic buying, hoarding and "capitalist" behavior.  The inflationary monetary expansion, rising consumer prices and government price controls have nothing to do with the shortages.  After all, “The law of supply and demand is a lie,” said Karlin Granadillo, the head of Venezuela's price control agency.
Fecha noviembre 30, 2011 0 comentarios