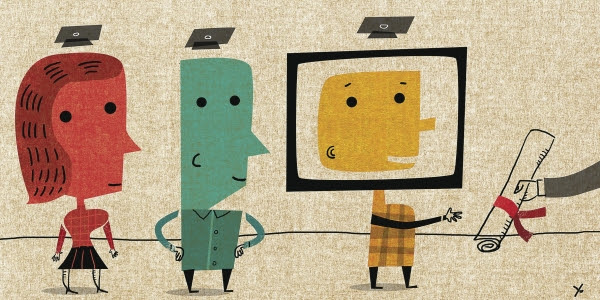 James Yang for The Chronicle

Upper Cut Productions was commissioned by BAM Nuttall and Network Rail to film a rail bridge reconstruction project in Reading, during the Christmas period of 2011.3 weather-proofed time lapse cameras were installed in various locations to capture the progress of the new bridge construction - they took nearly 1/4million photographs over a 6 month period.Following the short video of the bridge move between 24.12.11 and 28.12.11, this video reveals the full project from the bridge construction to the site clearance after New Year.


Reporting on Apple’s alleged failure to create adequate numbers of jobs in America, you quote Betsey Stevenson, until recently former chief economist at the Labor Department, lamenting that “Companies once felt an obligation to support American workers, even when it wasn’t the best financial choice.  That’s disappeared.  Profits and efficiency have trumped generosity” (“How U.S. Lost Out on iPhone Work,” Jan. 22).
Forget Dr. Stevenson’s dubious history.  I’m curious to know if your reporters, in response, asked her the following sorts of questions: “Is your home, Dr. Stevenson, without an automatic washer and dryer so that you can better exercise your generosity by hiring washerwomen to launder your family’s clothes by hand?  When you cut your finger or get a stuffy nose, do you treat these ailments with inexpensive over-the-counter medications, or do you instead spend the extra money required to visit your physician in order to generously increase the demand for health-care workers?  And when a light bulb in your home burns out, do you avoid the ‘best financial choice’ of changing it yourself by generously hiring a handyman to change it for you?”
Unless Dr. Stevenson can answer honestly that she often spends her own money for no reason other than to ‘create jobs’ for strangers, she has no business complaining about other people behaving exactly as she does.
Fecha enero 23, 2012 0 comentarios 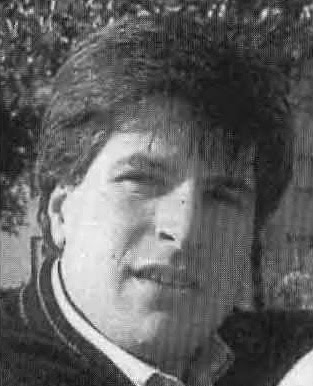 “THEY HUNT US DOWN FOR FUN”

Discrimination and Police Violence Against Transgender Women in Kuwait. 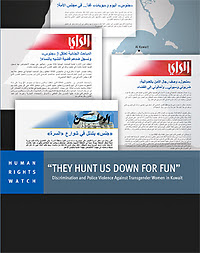 They hunt us down for fun. They don’t want me to dress like a woman so I don’t. I wear a dishdasha (traditional Kuwaiti male garment) now. I cut my hair short. After all that I was still arrested, beaten, and raped for having a smooth, feminine face. What can I do about my face? 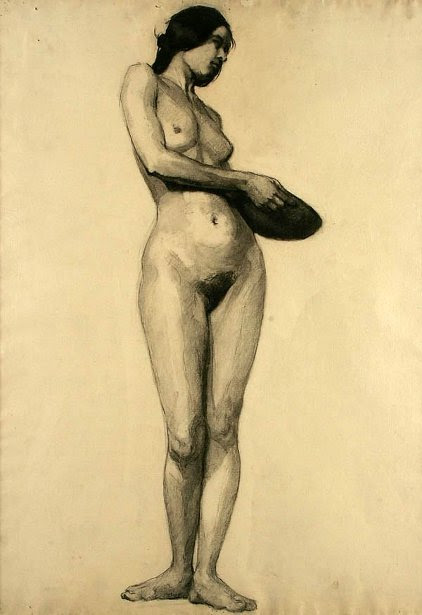