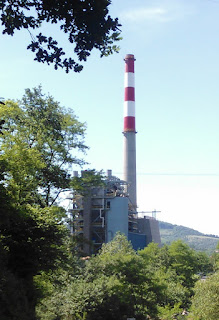 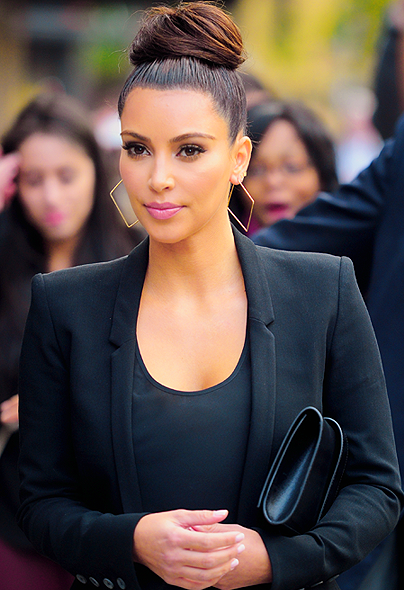 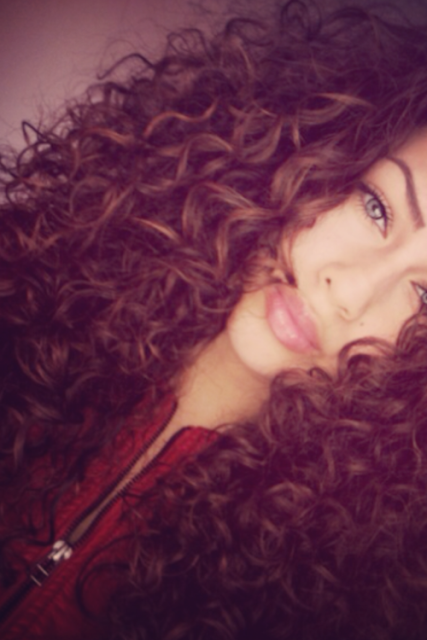 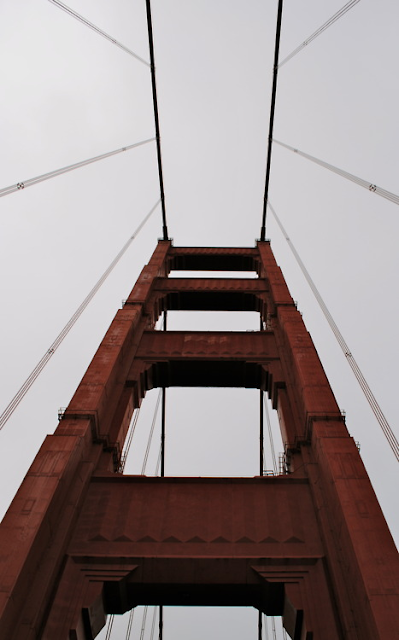 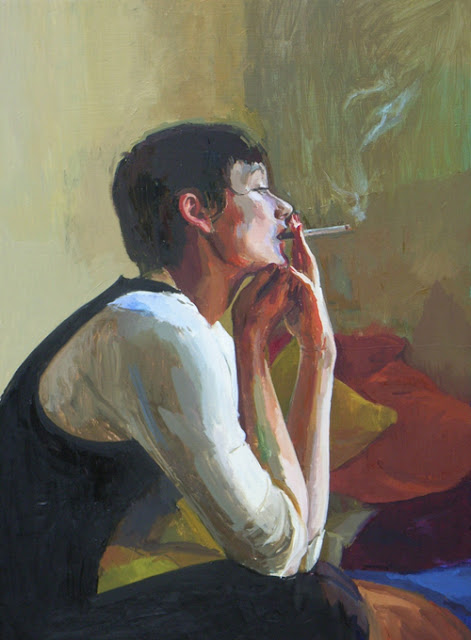 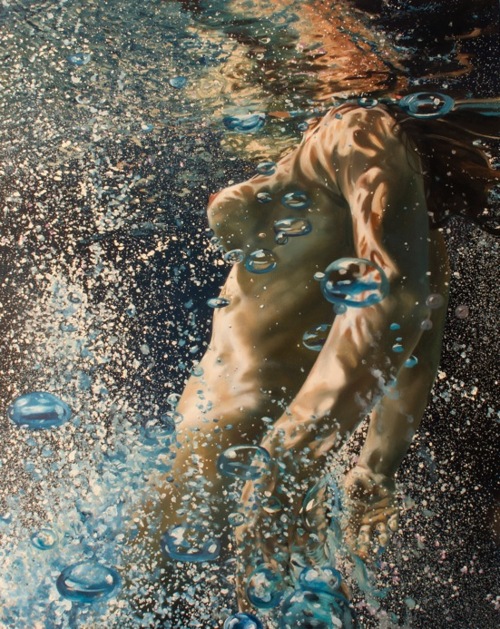 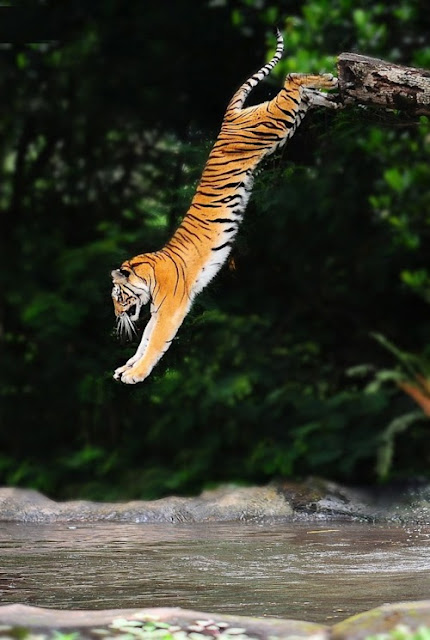 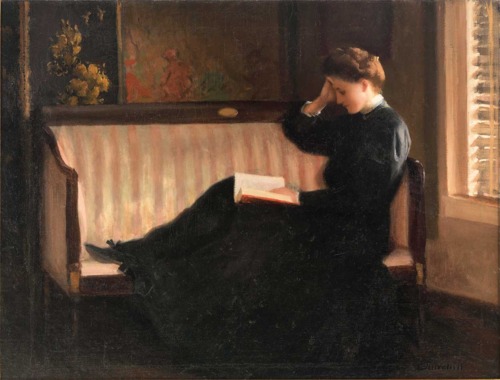 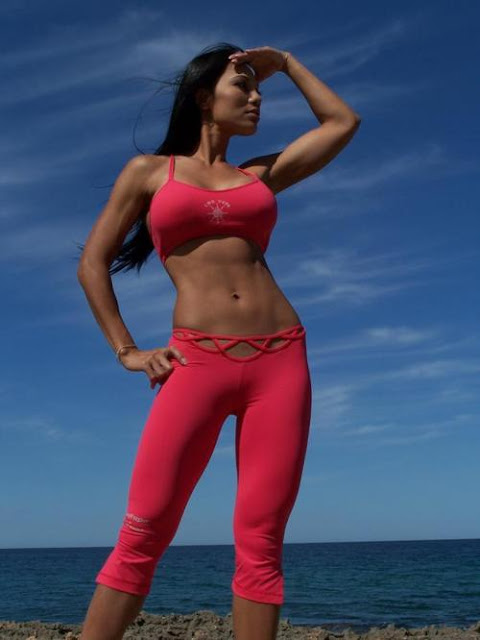 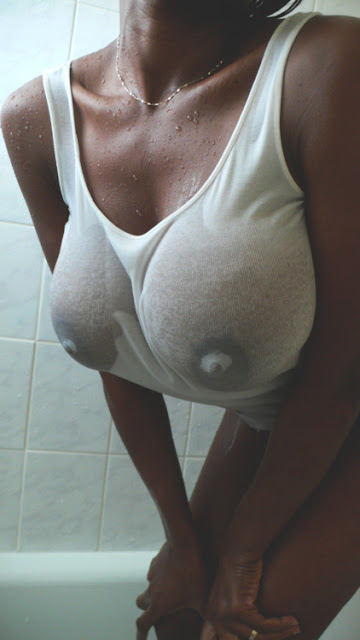 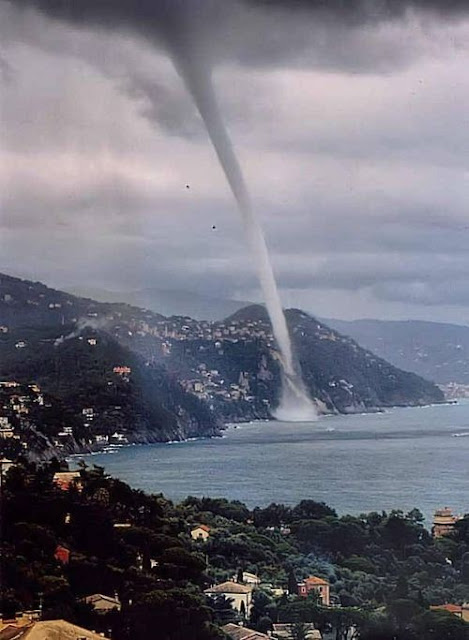 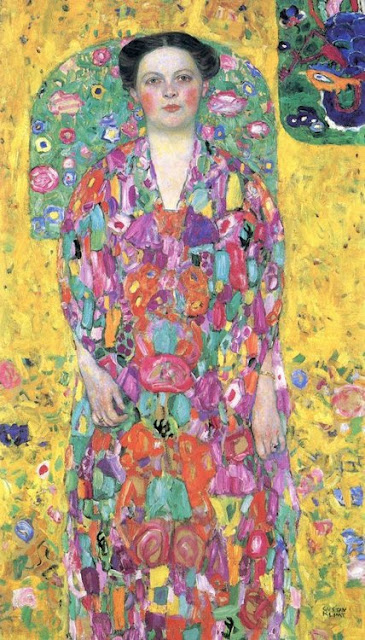 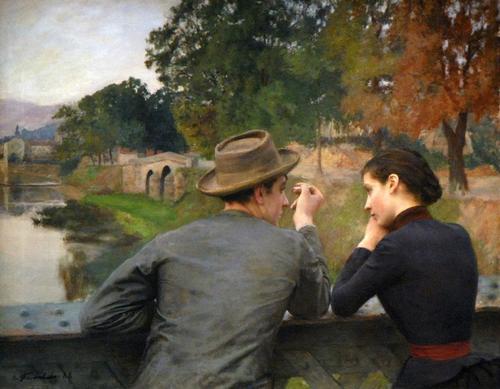 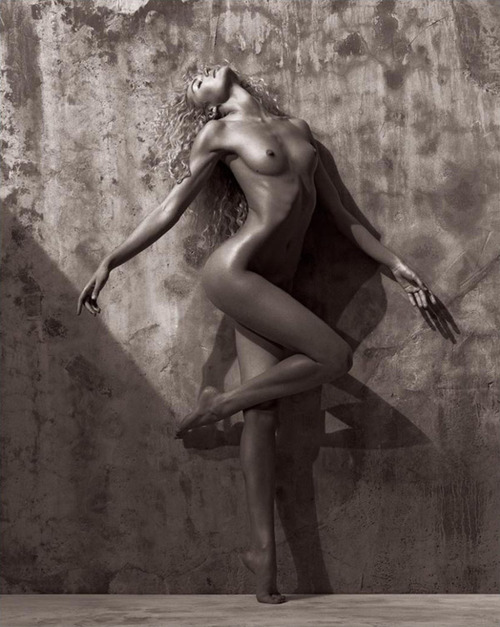 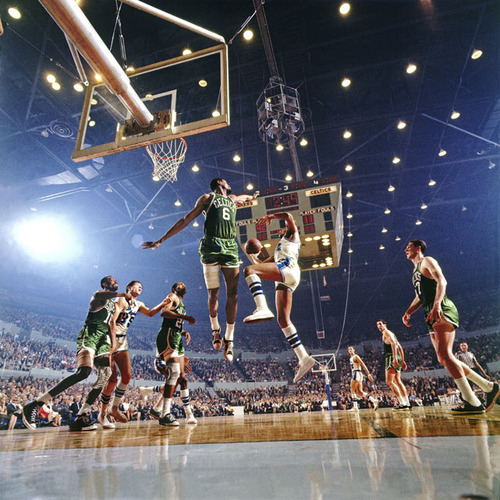 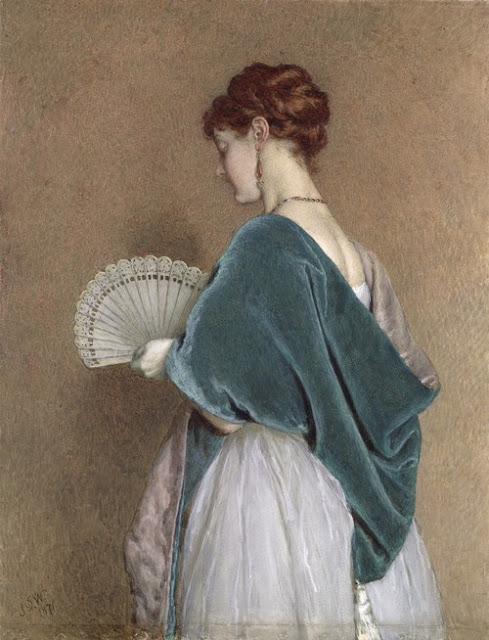 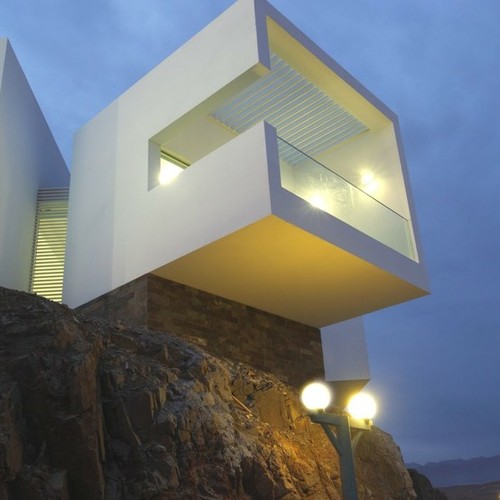 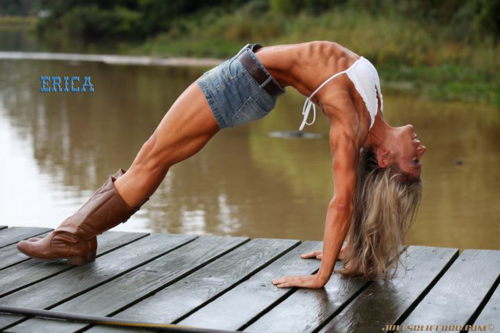 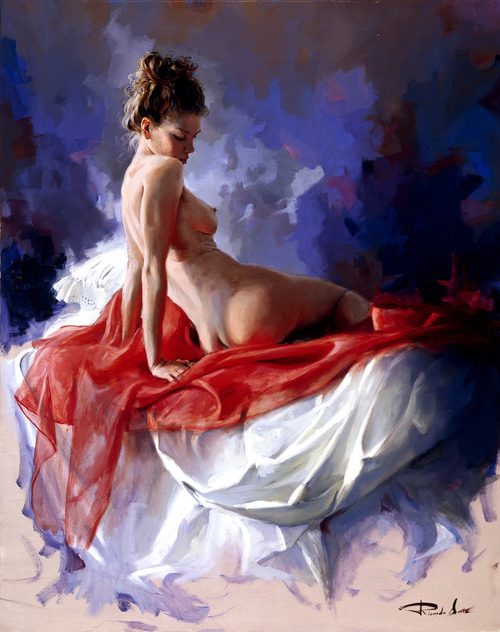 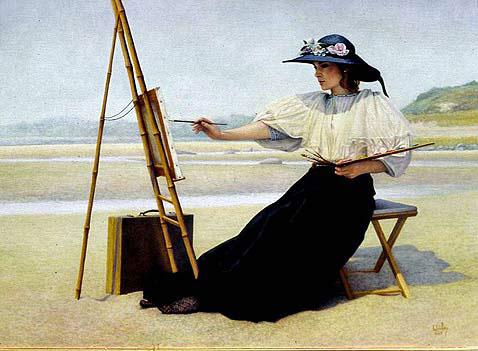 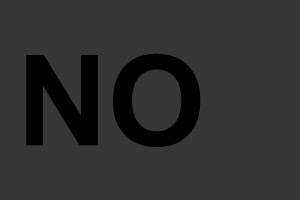 
We economists get a lot of attention at cocktail parties.
We do so by explaining that more sex can lead to safer sex, by complaining that the "drug war" makes drug use more dangerous, by noting that mandated fuel-economy standards cause more highway fatalities and, generally, by pointing out the many ways in which basic economic reasoning produces startling counterintuitive realities.
Startling counterintuitive conclusions, when clearly explained, reveal the power of the economic way of thinking. Economics is to our understanding of society what Copernican astronomy is to our understanding of the cosmos -- obvious first impressions are often flat wrong.
Just as our untutored senses tell us that a still Earth is orbited by a revolving sun ("It's obvious!"), our senses tell us that minimum-wage legislation makes poor workers richer, that foreign aid to poor countries makes people in poor countries richer and that prohibitions on price-gouging make consumers richer.
In all of these cases, though, our untutored senses are spectacularly misleading.
And the chief reason why our senses so often mislead us about economic matters is that, when untutored in economics, we focus excessively on money and monetary prices. A good economist, in contrast, understands that money and prices often tell only part of the story.
Take foreign aid. If wealth were truly and mainly money, then governments of rich nations could easily make citizens of poor nations richer simply by giving more money to poor nations.
If wealth is money and money is wealth, then it's easy to overlook questions of how to produce the actual goods and services that people use money to buy. The typical American knows that if someone gave him an extra $10 million, he would indeed be much richer. He'd imagine himself going to a Mercedes dealership and driving away in a new sedan to the toniest neighborhood in town to buy a luxurious mansion that he would then fill with state-of-the-art appliances and consumer electronics.
For the typical American, more dollars does indeed mean more wealth.
But this typical American seldom pauses to ask just why it is that other people are willing to turn over to him high-performance automobiles and beautiful mansions in exchange for nothing more than paper -- for nothing more than lots of monochrome-green portraits of George Washington, Benjamin Franklin and other dead statesmen from America's past.
Suppliers can sell for money only that which exists to be sold. So automobiles, houses, consumer electronics (and food, furniture and formal education; the list goes on and on) must first be produced in order to be sold and produced in great abundance in order to be enjoyed by the masses.
The mass production that is a hallmark of modern market economies is made possible not chiefly by money but by culture and institutions.
Security of property rights, along with a reasonably respected rule of law and toleration of economic change, form the nonmonetary foundations of our prosperity. Nations without this foundation will never prosper, regardless of how much financial aid is tossed on them.
Indeed, money plays a vital economic role. But wealth is not money (it's what money can buy) and wealth is not generated by money (it's generated by sound institutions and culture).
Donald J. Boudreaux is a professor of economics at George Mason University in Fairfax, Va. His column appears twice monthly.
Fecha junio 20, 2012 0 comentarios