An Interview with Milton Friedman


Russ Roberts: Milton, let's turn to Capitalism and Freedom. In the book, you lay out the principles of what you call liberalism. Sometimes you call it liberalism, sometimes 19th Century liberalism. Sometimes you've called it classical liberalism. And you advocate there a limited role for government in the legal and monetary system and maximal freedom and responsibility for the individual. And in that book, which was published in 1962, but based on lectures, I think, that you gave in the late 1950s—
[...]
Milton Friedman: And what's happened is that the public attitude has changed tremendously. In 1945, 1950, at the end of the war, intellectual opinion was almost wholly collectivist. Everybody was a socialist. They may not have used the term but that's what they were. However, practice was not socialist. Practice was free enterprise.
The role of government at that time was such smaller than it has since become and from 1945 on to 1980, what you had was galloping socialism. Government took over more and more control. Government spending went from about 20 percent of national income—government federal, state and local—to about 40 percent of national income until Reagan came along.
But Reagan was able to do what he did because in that 20-year period, intellectual opinion had changed. What had before been a hypothesis was now fact. You now could see what the government did and people didn't particularly like what the government did. So public attitudes about government had changed very much over that period and I think maybe Capitalism and Freedom added a little of that but I think experience was much more responsible.
[...]
Milton Friedman: The basic principles that we believe in are going to stay the same for the next thousand years. That aspect of it will never go out of date. What goes out of date are the particular applications. We still find Adam Smith's book, Wealth of Nations well worth reading even though it's published in 1776.
[...]

Russ Roberts: I know you can give us the empirical evidence. Let me ask you about another idea in Capitalism and Freedom that you later elaborated on in a Sunday New York Times magazine story in the early 1970's. You wrote there: "There is one and only one social responsibility of business, to use its resources and engage in activities designed to increase its profits, so long as it stays within the rules of the game which is to say engages in open and free competition without deception or fraud."
[...]

Milton Friedman: The truth of the matter is that the only way anybody can make money is by producing something that people want to buy, but it can give away money without meeting that restriction.
Russ Roberts: That reminds me of one explanation for why people, I think, lean on businesses to indulge other activities besides producing products well. It's the Willie Sutton theory of why you rob banks—that's where the money is.
The Chicago City Council recently passed an ordinance requiring large retailers—mainly Wal-Mart and Target—to pay at least $10.00 an hour in wages and $3.00 an hour in benefits.
If you ask the proponents why should Wal-Mart finance a higher standard of living for their workers, why should the investors of Wal-Mart, the stockholders, and Target, be the ones that finance that, I think the answer would be "Well, they have the money."
That ignores, of course, the incentive effects that then result. They're the last people that you'd want to have finance this because it discourages them from creating jobs for low skill people. But I think that first order effect of "Well, they've got the money, they write the checks so therefore they've got the responsibility" has a huge appeal to the average person.


Milton Friedman: But it's always been true that business is not a friend of a free market.
[...]
Milton Friedman: But the real puzzle—puzzle isn't quite the right word—the real problem here is where do you find the support for free markets? If free markets weren't so damn efficient, they could never have survived because they have so many enemies and so few friends. People think of capitalism or free markets as something that obviously is supported by business. People think that if a business party is a party in politics, it will promote free market. But that's wrong. It will be in the self-interest of individual businesses to promote a tariff here and a tariff there, to promote the use of ethanol—
Russ Roberts: Special regulations for its competitor that apply just by chance to its competitors but not to itself—
Milton Friedman: That's right.
Russ Roberts: —or that they already comply with but their competitors don't happen to comply with. 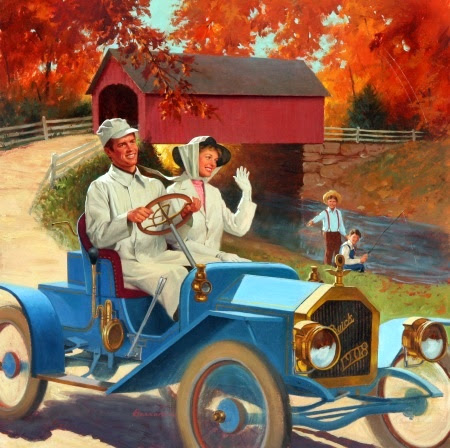 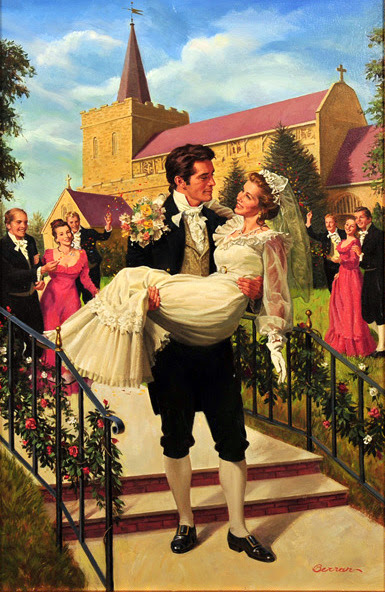 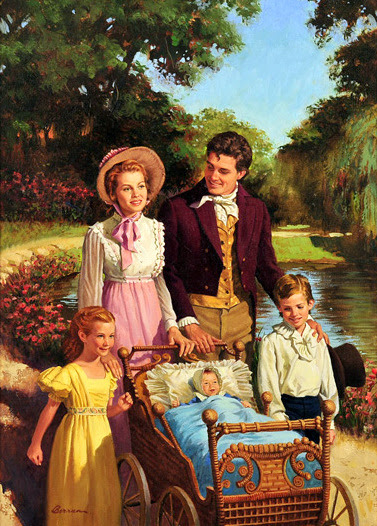 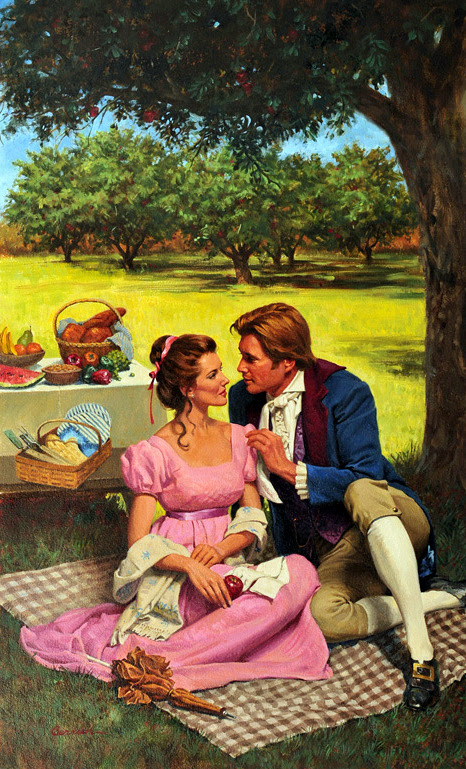 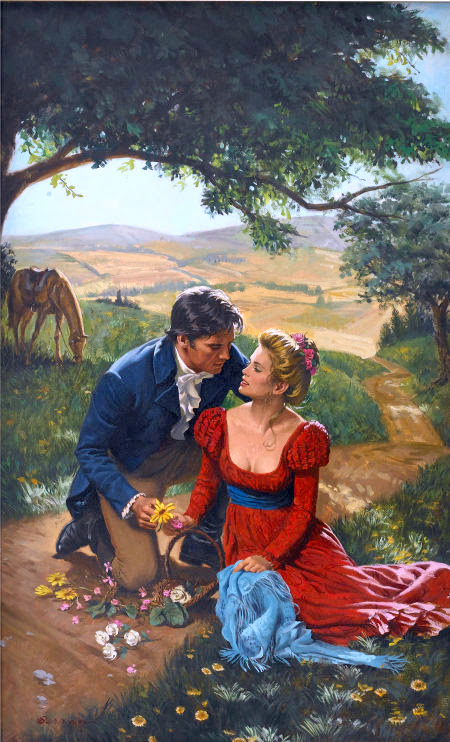 A Miss With A Purpose 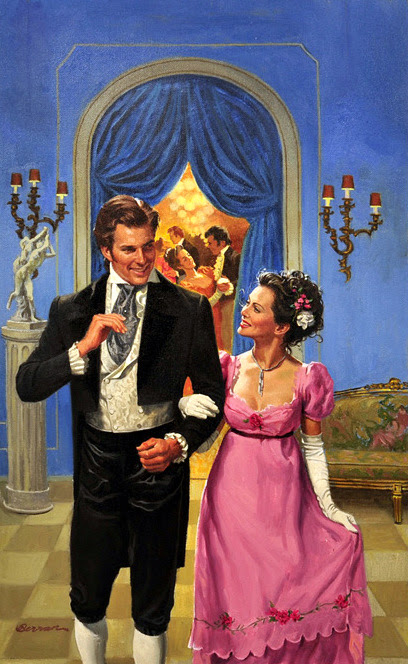 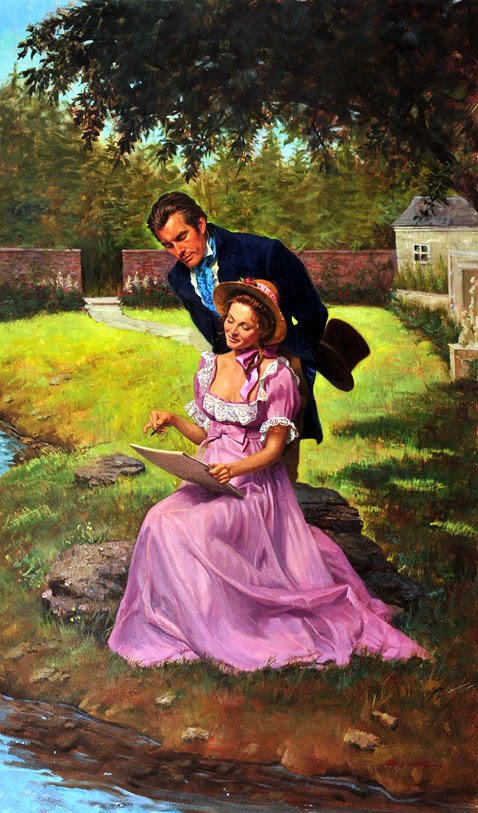 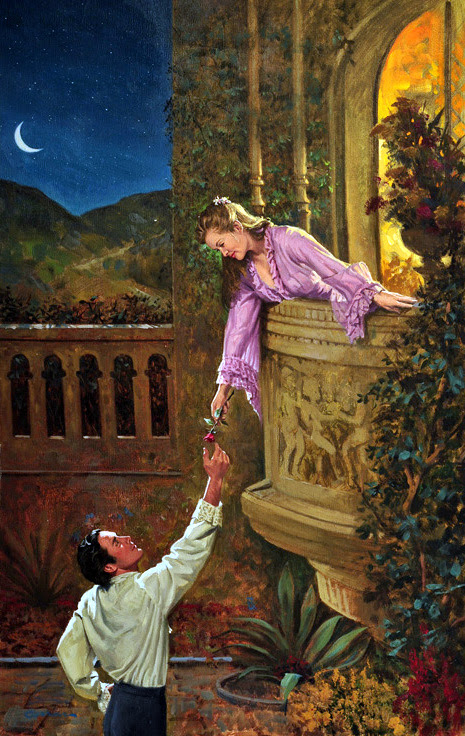 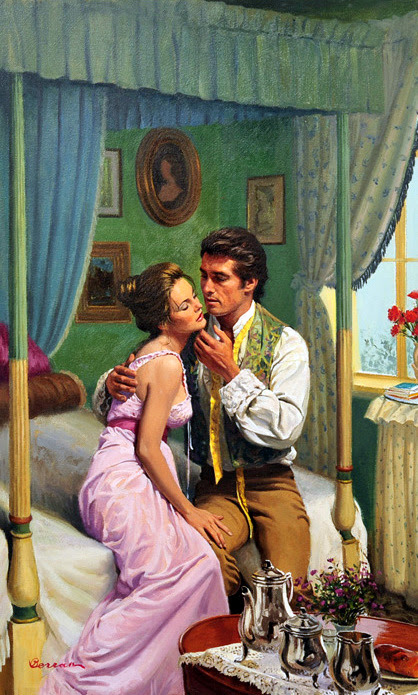 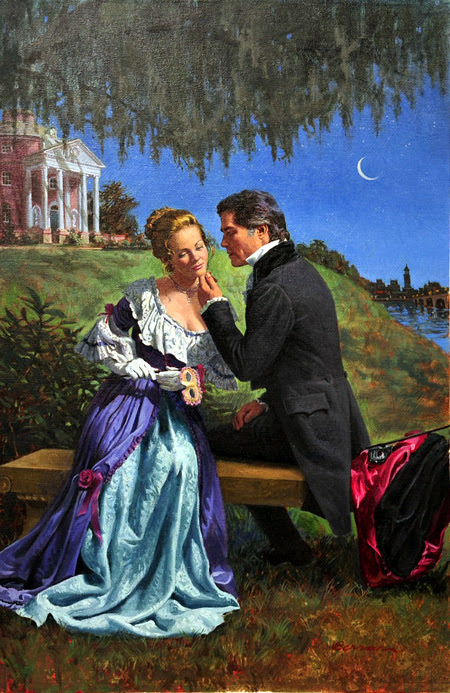 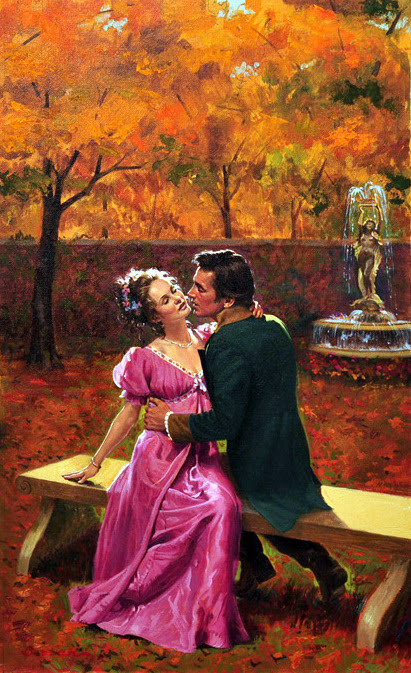 Letters To A Lady 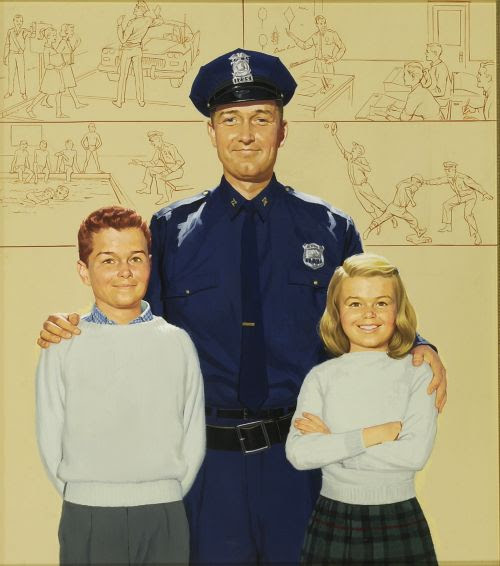 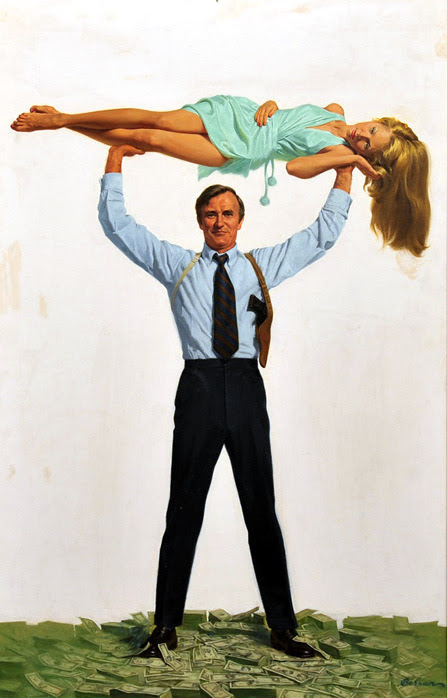