How Private Schools Are Serving the Poorest. Pauline Dixon


Seminal research in the slums and shanty towns of Asia and Africa shows not only the numbers of low-cost private schools around the world but why, how and by whom they are run and patronised. Dr. Pauline Dixon looks at parental choice, the comparison between government and low-cost private schools as well as innovative initiatives that are currently underway in India and Ghana such as vouchers and chains of private schools. The talk also considers what the wider world can learn from this market success story.

Smith, A. 1776. An Inquiry into the Nature and Causes of the Wealth of Nations. Ed. by Edwin Cannan. University of Chicago Press, Chicago.

Gas prices are complex, but not mysterious


As gasoline prices edge upward, consumers and politicians are looking for someone to blame. Some say it's Iran's fault, while others are blaming the Obama administration. The president, who has a habit of demonizing the oil companies, says there's no silver bullet to solve the problem.
But higher gasoline prices take a bite out of the household budgets of families nationwide. Every 1-cent increase in the retail price of gasoline translates into about $1 billion annually in higher costs for American consumers.
If the nation truly wants to address the wild roller coaster of price swings, it's important to understand the factors that affect prices. First, gasoline is refined from crude oil, whose price is determined by buyers and sellers globally. They negotiate oil contracts based on their perceptions of oil's economic value in the marketplace. Political instability, oil supply disruptions, foul weather and many other factors affect global oil prices. Also, oil is priced in U.S. dollars. As the value of the dollar changes, oil prices fluctuate.
The price of gasoline historically has closely tracked the price of crude oil. The Department of Energy, or DOE, says 76 percent of gasoline prices are attributed to the price of oil, while the rest is taxes, the cost of refining, marketing and transporting the gasoline to service stations and profits. During the past five years, oil companies earned 7 cents in profits per dollar of sales, which is in line with other industries' profit margins.
Gas prices vary from state to state due to a variety of factors including taxes. The federal tax on gasoline is 18.4 cents per gallon, and state taxes vary widely. Motorists in New York pay a total of 67.4 cents in taxes per gallon, for example, whereas Alaska motorists pay 26.4 cents per gallon.
Every spring, gasoline refiners must comply with federal and state regulations that require them to produce seasonal blends that evaporate less during the warm weather months. Summer-grade gas costs more to produce than winter-grade fuel, and that puts upward pressure on prices. Federal law also requires ethanol to be blended with gasoline. Since most ethanol in the United States is made from corn, corn prices also have an impact on pump prices.
Finally, the laws of supply and demand play an important role in gasoline prices. Simply put, oil supplies matter. Larger supplies of secure oil -- oil that won't be withheld from the market for political reasons -- can result in lower retail gas prices at the pump.
The importance of secure oil cannot be overstated. It's quite likely that oil and gasoline prices would decline over the long term if more oil were produced domestically and Canadian oil were allowed to flow freely through the rejected Keystone XL pipeline. In fact, just imagine how different the U.S. economy and the energy situation would be today if, 30 years ago, our elected officials had allowed drilling in the oil-rich areas of Alaska, along the West Coast, the East Coast and in the eastern Gulf of Mexico. Instead, they chose to block access to those supplies, keeping us dependent on foreign oil from politically unstable countries.
The Obama administration is clinging to the outdated view that the United States should move away from oil to other forms of energy, and Obama has even dismissed oil as the "fuel of the past." But that approach ignores the technological advancements making it possible to produce oil more efficiently than ever. Hydraulic fracturing is producing oil cost-effectively from shale formations that once were impossible to tap.
Rather than accept this new oil reality, the administration has launched 10 different initiatives to study or establish new regulations on hydraulic fracturing. Furthermore, oil production on federal lands -- the areas controlled by the administration -- fell by 14 percent in 2011, the largest annual decrease in a decade. At the same time, the administration is throwing away money on failed alternative energy companies under the misguided notion that it can somehow produce energy competitively eventually if it receives billions of taxpayer dollars today.
Our economy runs on oil, and DOE forecasts suggest that oil will be the "fuel of the future" and continue to play an important role in our energy mix for decades to come. It's time to embrace the facts about oil and discard the "fuel of the past" mentality. There is nothing that provides as much energy bang for the buck as oil. Basic economics tell us that if we had more of it, our bucks would go a lot further.
Mark J. Perry is a professor of economics at the University of Michigan-Flint and a scholar at The American Enterprise Institute.
Fecha abril 15, 2012 0 comentarios 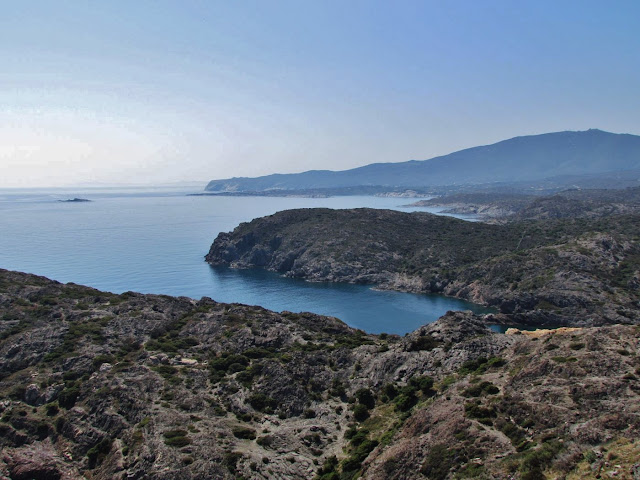 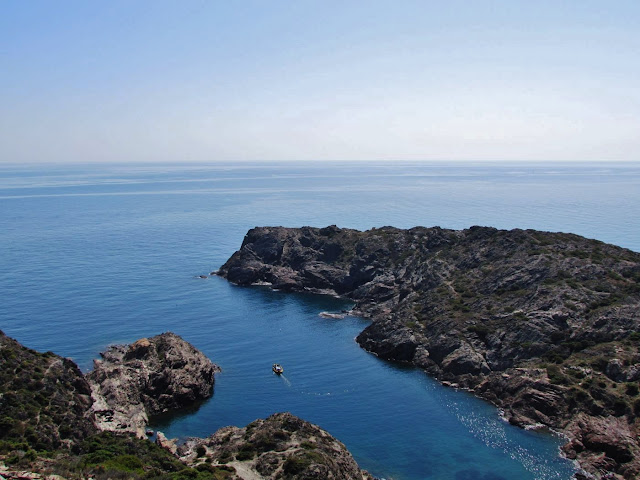 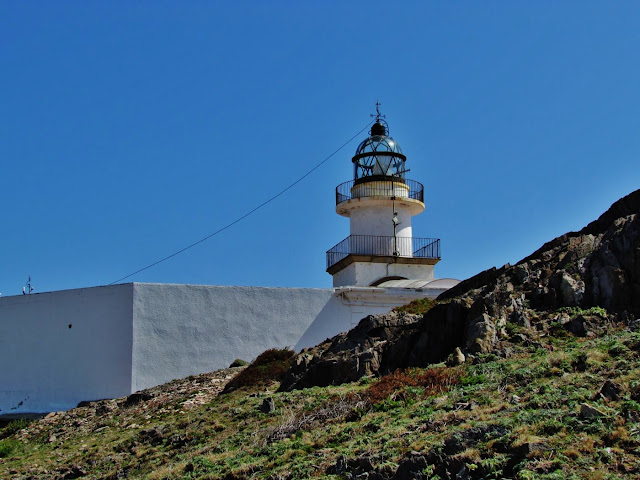 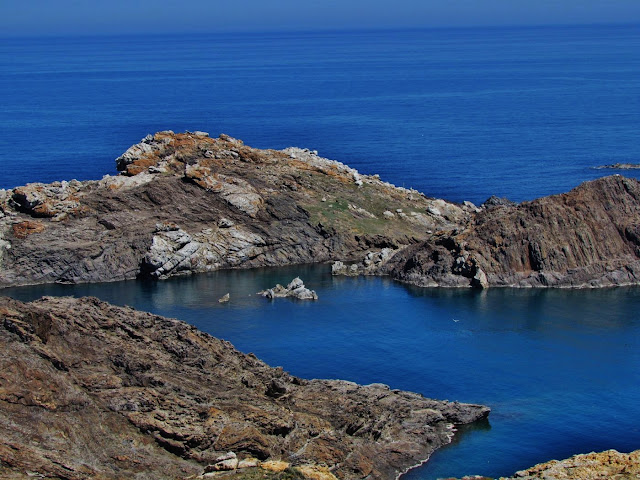 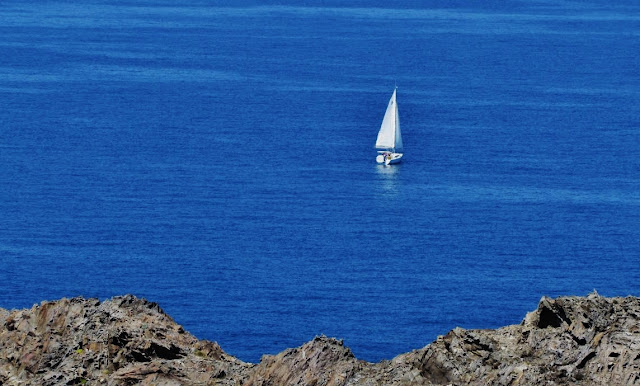 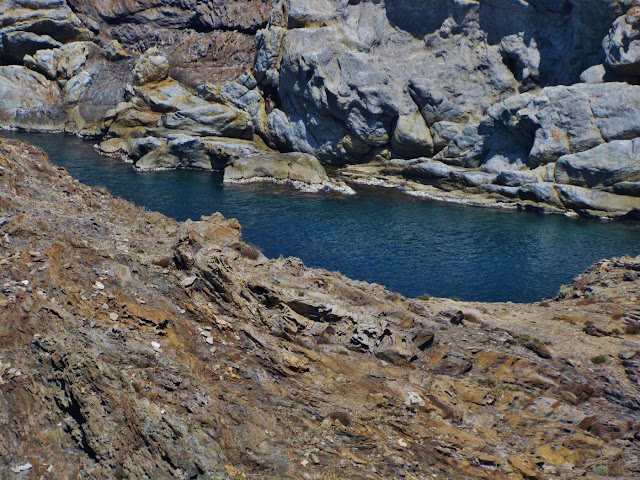 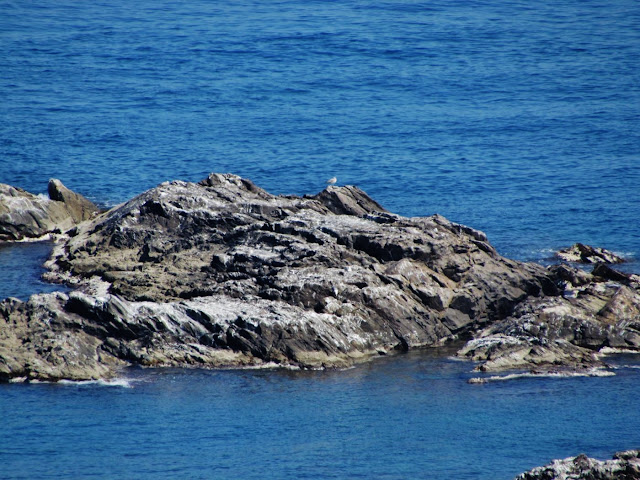 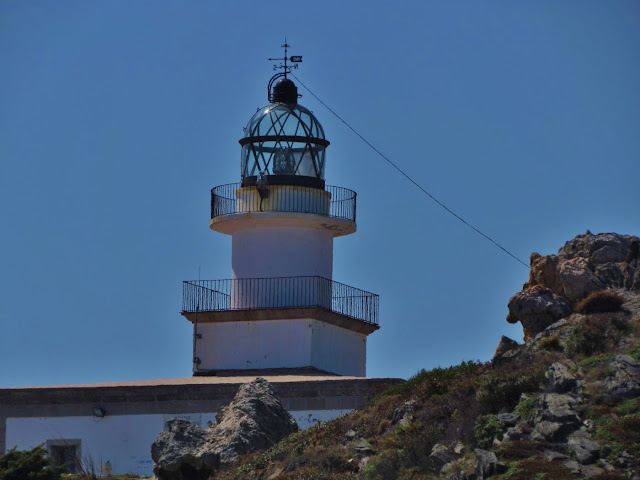 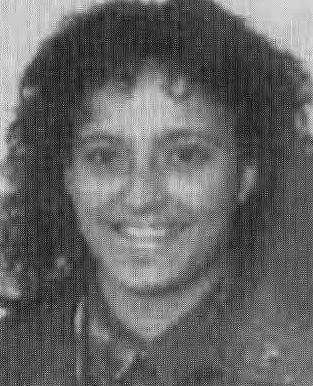