Long-awaited justice for victims of the Khmer Rouge. Mike Abramowitz

A few hours outside of Cambodia’s capital, 58-year-old Taing Kim, a delicate woman who spent several years as a nun, lives in a gray concrete house in the middle of a quiet village amid a sea of rice paddies. She settled in Kampong Chhnang nearly 30 years ago and makes her living by farming and selling firewood. She was married in 1980 but says her husband left her when he learned of her past.

Taing Kim is one of thousands of victims who have filed to be heard in the trial of three of the surviving leaders of the Khmer Rouge, the murderous party in power from 1975 to 1979 that tried to forcibly create an agrarian utopia in Cambodia — and killed some 1.7 million people along the way. Nuon Chea, the No. 2 leader in the Pol Pot regime; Khieu Samphan, the former head of state; and Ieng Sary, who was foreign minister, face charges of crimes against humanity, genocide and war crimes.

When the Extraordinary Chambers in the Courts of Cambodia begin opening statements on Monday, it will mark the first time the international community has held senior leaders of the Khmer Rouge to account for the system of torture, starvation, forced marriage and execution they created for people like Taing Kim. The chambers are a hybrid court of Cambodian and international judges, established by a treaty between the Cambodian government and the United Nations. The trial will constitute one of the most significant international legal cases since 1946, when the Nazi high command was tried at Nuremberg and sentenced in less than a year.

These days, the gears of international justice grind more slowly. Great power rivalries and ambivalence have effectively shielded the Khmer Rouge from accountability for three decades. Parties that were ambivalent, or outright hostile, at various junctures include China, the Khmer Rouge’s strongest international patron, and the current government in Phnom Penh, which is led by former Khmer Rouge member Hun Sen. After Vietnam invaded Cambodia in 1978, the United States supported the Khmer Rouge diplomatically because of Cold War politics, but in the 1990s, after Cambodia held U.N.-sponsored elections, Washington became one of the driving forces behind creation of the tribunal.

Even in a Sub-Par Jobless Recovery, There Are Labor Shortages in the U.S. and Around the World. Mark Perry

1. Wall Street Journal article "The $200,000-a-Year Mine Worker" (HT: Bob Wright):
"Demand for [workers] willing to work 12-hour days in sometimes dangerous conditions, while living for weeks in dusty small [mining] towns, is huge.
"It's an historical shortage," says Sigurd Mareels, director of global mining for research firm McKinsey & Co. Not just in Australia, but around the world. In Canada, for example, the Mining Industry Council foresees a shortfall of 60,000 to 90,000 workers by 2017. Peru must find 40,000 new miners by the end of the decade.
Behind this need for mine workers is a construction boom in China and other emerging economies that has ramped up the demand for iron ore, used to make steel, and other metals used in construction, such as copper, typically used for wiring buildings.
The [labor] shortage is particularly acute in Australia, the world's biggest source of iron ore and the world's second-biggest gold producer. The Minerals Council of Australia estimates the country needs an additional 86,000 workers by 2020, to complement a current work force estimated at 216,000.
"It's a tight labor market and difficult cost environment," said Ian Ashby, president of BHP BillitonLtd.'s iron-ore division. To attract workers, BHP and other companies are building recreation centers, sports fields and art galleries in hardscrabble company towns."

MP: Maybe that's what will happen in places like Williston, ND?
2. Business Week article "Why Americans Won't Do Dirty Jobs":
"Alabama enacted an immigration law in September that requires police to question people they suspect might be in the U.S. illegally and punish businesses that hire them. The law, known as HB56, is intended to scare off undocumented workers, and in that regard it’s been a success. It’s also driven away legal immigrants who feared being harassed.
[There] are [now] thousands of vacant positions and hundreds of angry business owners staring at unpicked tomatoes, uncleaned fish, and unmade beds. “Somebody has to figure this out. The immigrants aren’t coming back to Alabama—they’re gone,” says Randy Rhodes, owner of Harvest Select, a catfish processing plant. “I have 158 jobs, and I need to give them to somebody.”

There’s no shortage of people he could give those jobs to. In Alabama, some 211,000 people are out of work. In rural Perry County, where Harvest Select is located, the unemployment rate is 18.2%, twice the national average. One of the big selling points of the immigration law was that it would free up jobs that Republican Governor Robert Bentley said immigrants had stolen from recession-battered Americans. Yet native Alabamians have not come running to fill these newly liberated positions.
Many employers think the law is ludicrous and fought to stop it. Immigrants aren’t stealing anything from anyone, they say. Businesses turned to foreign labor only because they couldn’t find enough Americans to take the work they were offering.

At a moment when the country is relentlessly focused on unemployment, there are still jobs that often go unfilled. These are difficult, dirty, exhausting jobs that, for previous generations, were the first rickety step on the ladder to prosperity. They still are—just not for Americans."

MP: More evidence that there's been a structural shift in the U.S. economy (especially the second story), leading to a temporary mismatch between the jobs available (which might be plentiful) and the skills and willingness of available employees to fill those jobs (which might be scarce), which is contributing to a stubbornly high jobless rate.
From Mark Perry.
Fecha noviembre 22, 2011 0 comentarios 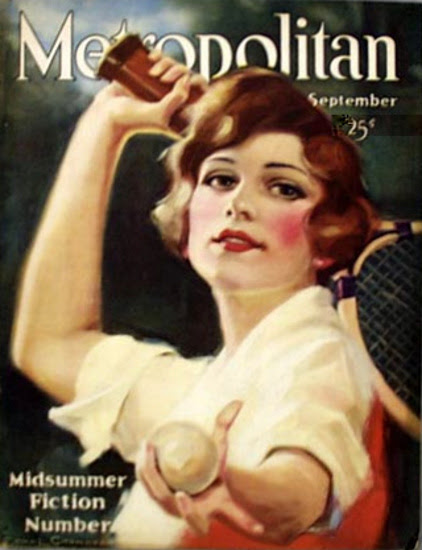 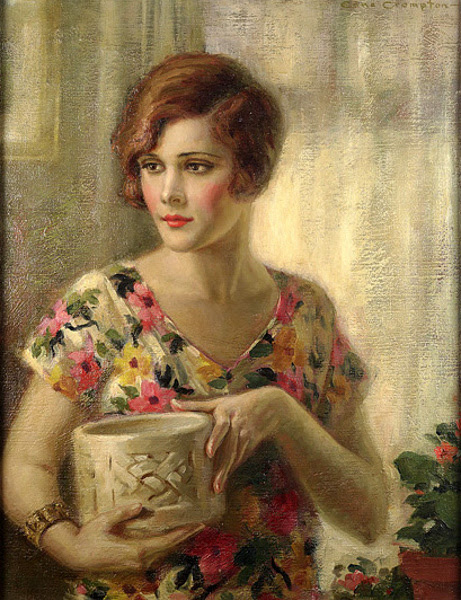 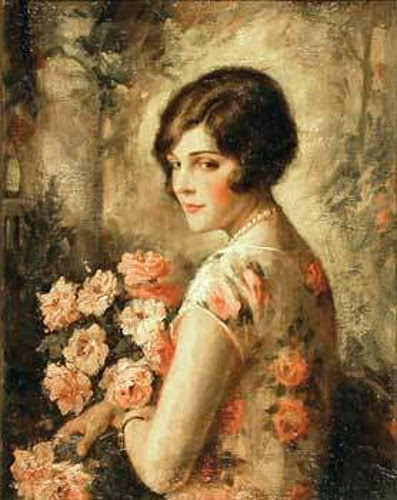 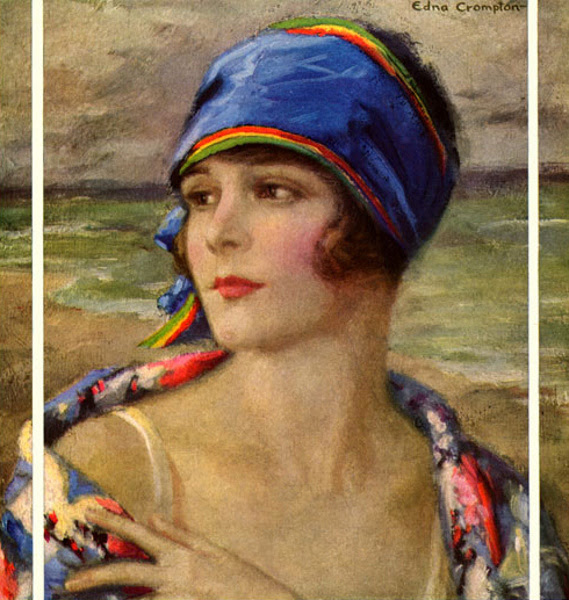 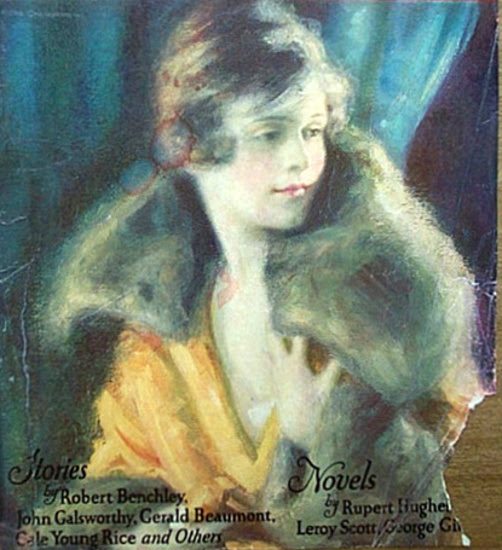 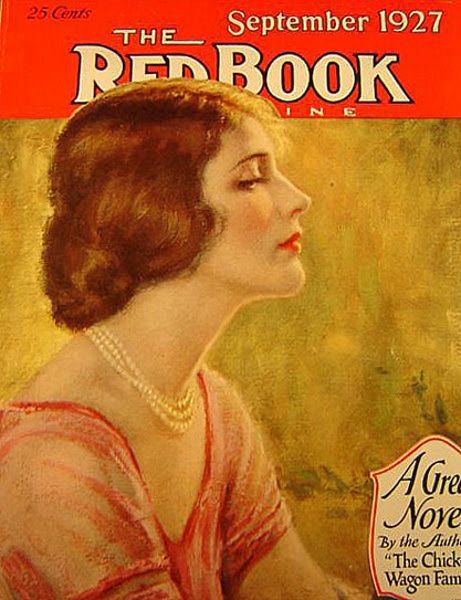 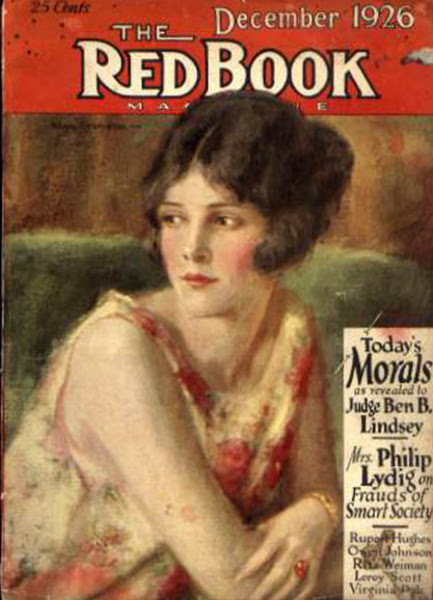 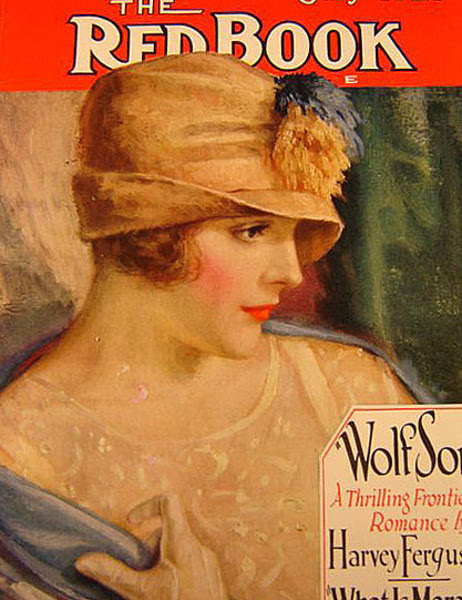 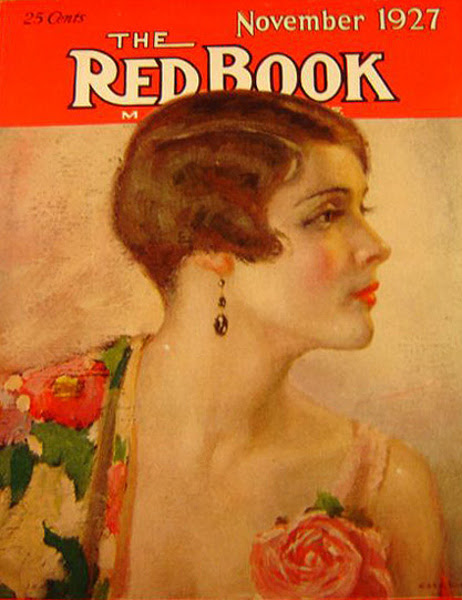 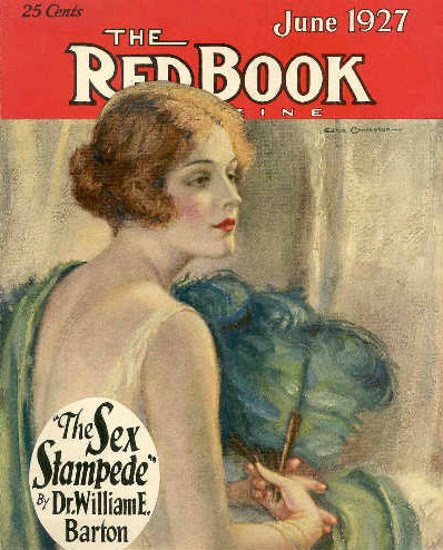 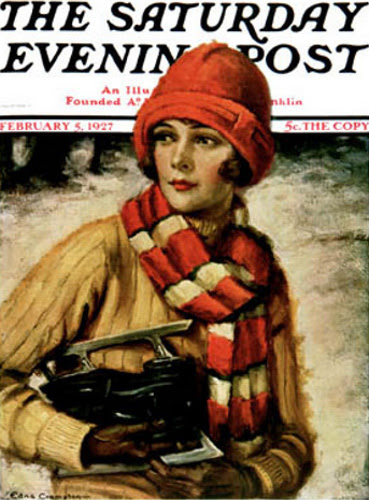 Chart of the Day: World Shares of GDP. Mark Perry

The USDA recently updated its international macroeconomic data set with world and country GDP data estimates for 2011.  Here are some observations:1. The chart above of world GDP shares (data here) from 1969 to 2011 shows America's amazingly stable share of world output, which has remained at about 26% for more than forty years, with only a gradual decline in recent years.  The U.S. share of world GDP in 2011 (26%) was actually higher than in 1982 (25.8%). 2. It's also interesting to note that: a) the shares of world GDP in 2011 were almost exactly the same for the U.S. (25.9%), the EU-15 (26.2%) and Asia/Oceania (26.9%). For both of the last two years (2010 and 2011), Asia/Oceania's share of world GDP has been slightly higher than both the EU15 and the USA.  The combined GDP of Latin America, Middle East and Africa has also been relatively stable at about 10%, with recent increases to above 12% in the last two years. 3. The biggest changes over time have been the gradual decline in the EU-15's share of world GDP from almost 36% in 1969 to roughly 26% by 2011, while Asia/Oceania's share has increased from less than 15% in 1969 to almost 27% in 2011. The fact that America's share of world GDP has remained constant over time is a testament to how America's dynamism, resiliency, and culture of innovation and entrepreneurship have enabled us to continue to be productive and competitive in a "tough world."  In contrast, the EU-15's declining share of the world economy demonstrates the failure of anti-growth, European-style socialism with high taxes and excessive regulations that have created a culture of dependency and entitlement.     4. For the first time ever, real world GDP (in 2005 dollars) exceeded $50 trillion in 2011, a new record high level of world output, and 2.7% above last year.  At the global level, there's been a complete recovery from the worldwide slowdown in 2008 and 2009 with world output now at an all-time high.