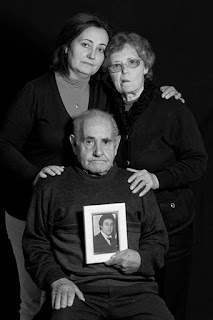 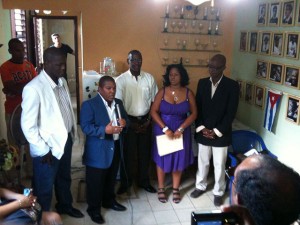 Is There Any Way To Help the People of North Korea?