Let’s Take the ‘Con’ Out of Neocons. Don Boudreaux

Here’s a letter to USA Today:


Correctly noting about Iraq that “Institutions like the military were not fully formed, territorial disputes were not resolved, and key questions relating to oil were up in the air,” Danielle Pletka complains that American troops were withdrawn too early from that troubled country (“We got out of Iraq too soon,” Dec. 27).
Ms. Pletka works for the American Enterprise Institute.  That organization’s members rightly understand that Uncle Sam’s interventions into America’s domestic economy are typically motivated by narrow interest-group pressures or by economic ignorance (or by both) – and that, either way, the results are generally harmful.  So it’s truly a mystery why Ms. Pletka and her AEI associates insist so boisterously that Uncle Sam’s interventions into the affairs of some foreign nations are indispensable for the improvement of those nations’ domestic institutions.
When operating abroad, do U.S. government agents and employees grow wiser and better informed than when they operate here at home?  Do they become less susceptible to the wiles of special-interest groups?  Are U.S. government operatives’ magnanimity, courage, insight, and public-spiritedness enhanced simply by stepping onto foreign soil?  And do the complexities, trade-offs, and uncertainties that make domestic intervention in America so likely to unleash regrettable unintended consequences not exist outside of America?
Sincerely,Donald J. BoudreauxProfessor of EconomicsGeorge Mason UniversityFairfax, VA  22030

So bumbling at home; so balletic abroad.  Go figure.


My first post on 23 Things They Don’t Tell You About Capitalism addressed Ha Joon Chang’s dubious debating tactics when discussing ‘free market economics’. I turn now to some of Chang’s more specific critiques of economic liberalism to illustrate these tactics in greater detail.


Summarising his work in Kicking Away the Ladder and Bad Samaritans Chang tries to debunk the claim that free trade and open markets are the key to prosperity in developing countries. He claims that historically free trade was rarely if ever practiced by developed nations such as Britain and the USA. To the extent that they prescribe free trade for today’s developing nations, therefore, free market economists and their political supporters are guilty of a ‘do as I say, not as I did’ hypocrisy. What the developing world needs is the freedom to pursue the protectionist industrial policies that Chang himself favours. The economic success stories of East Asia owe their prosperity to high levels of state intervention and not to ‘neo-liberalism’. 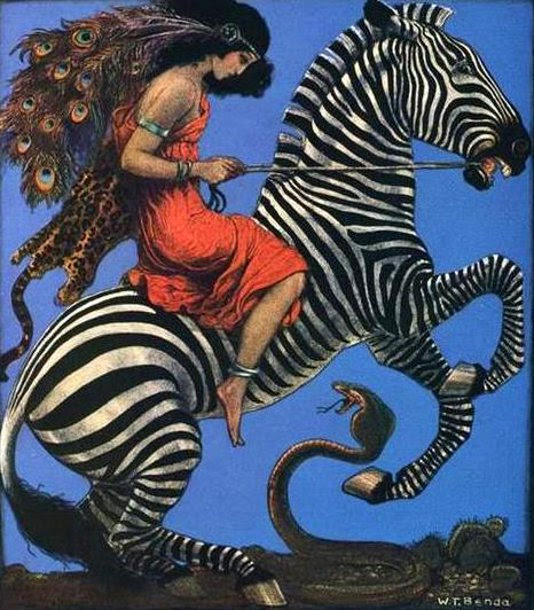 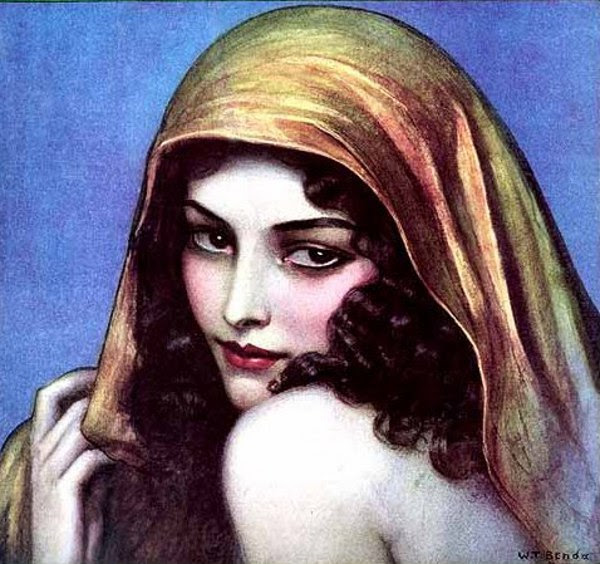 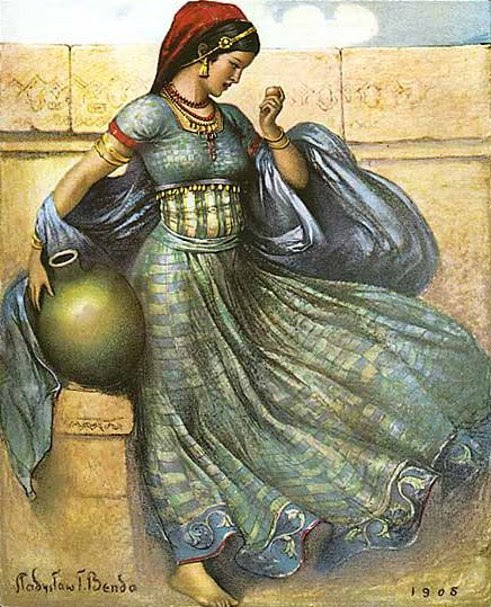 A Pebble From India 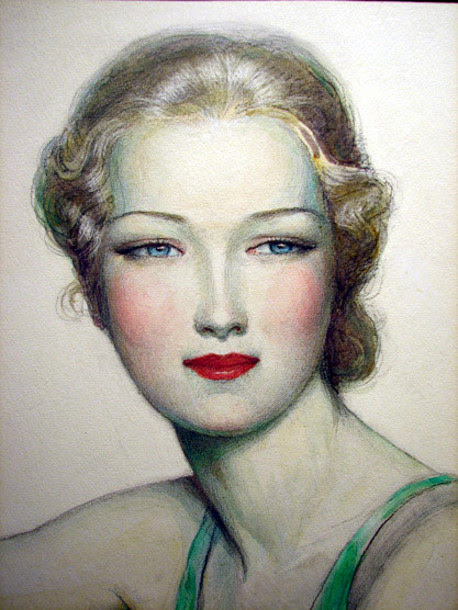 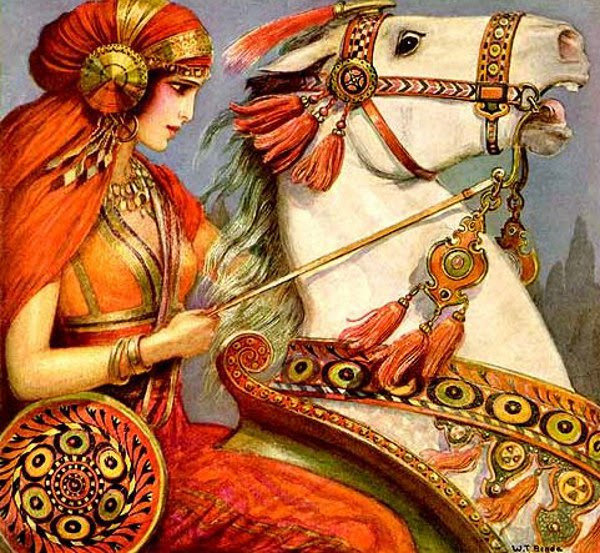 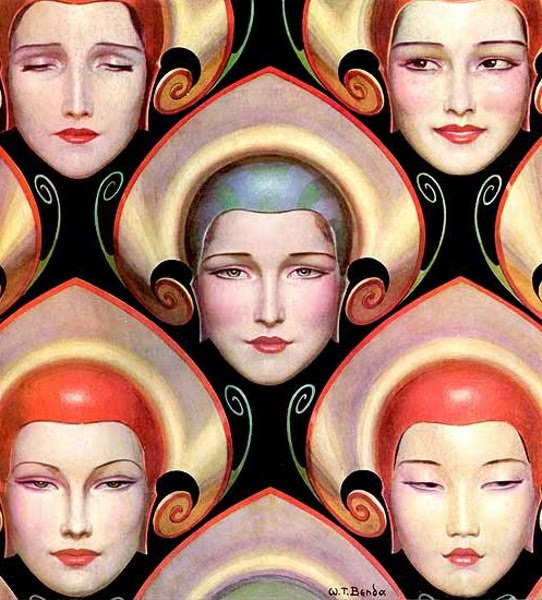 illustration from The Woman’s Home Companion 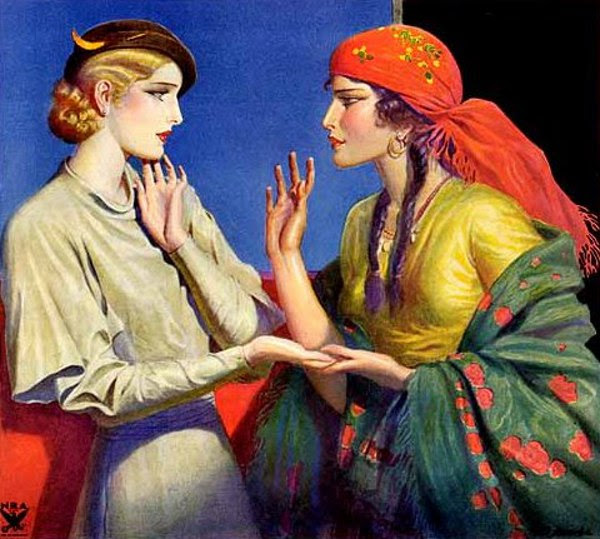 illustration from The Country Gentleman 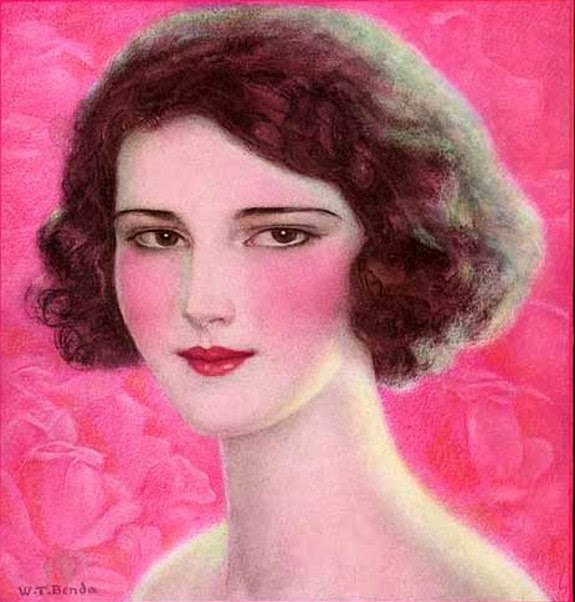 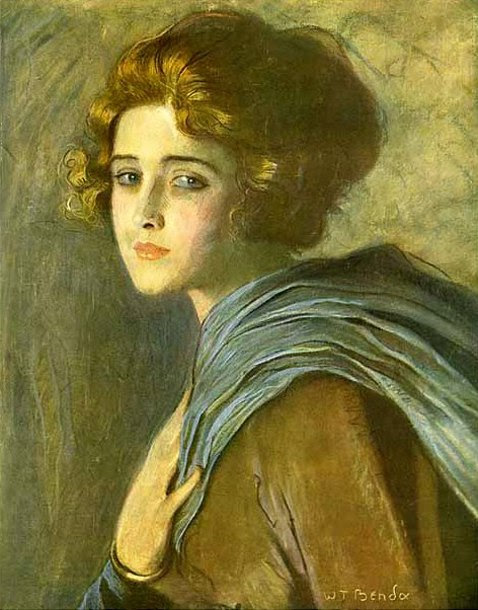 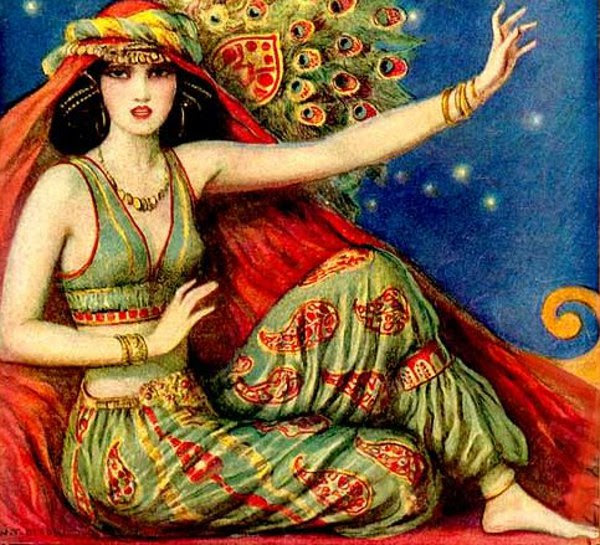 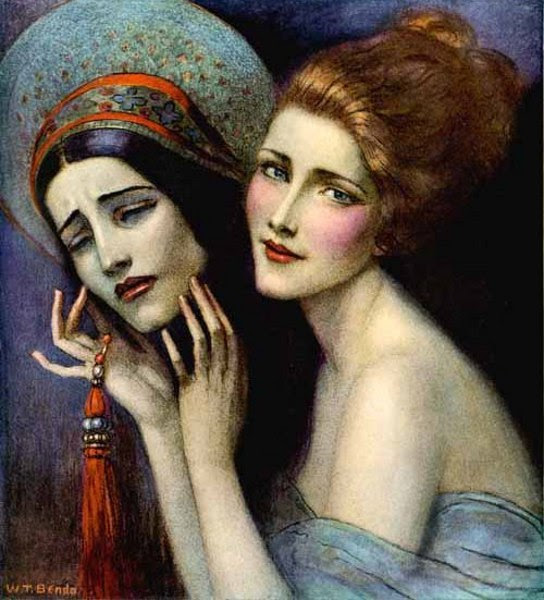 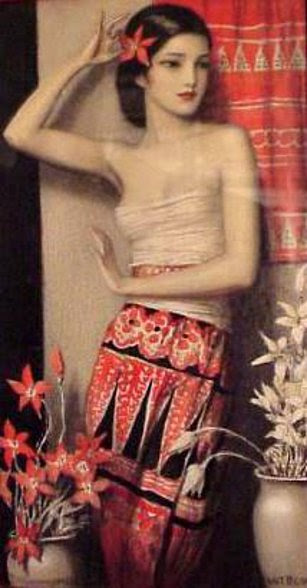 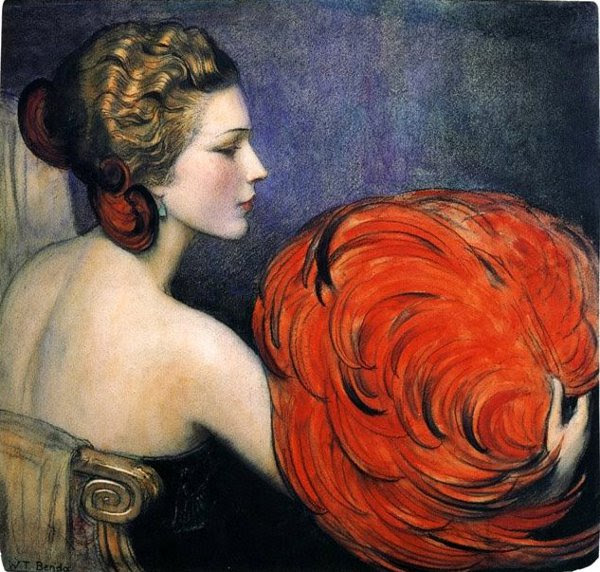 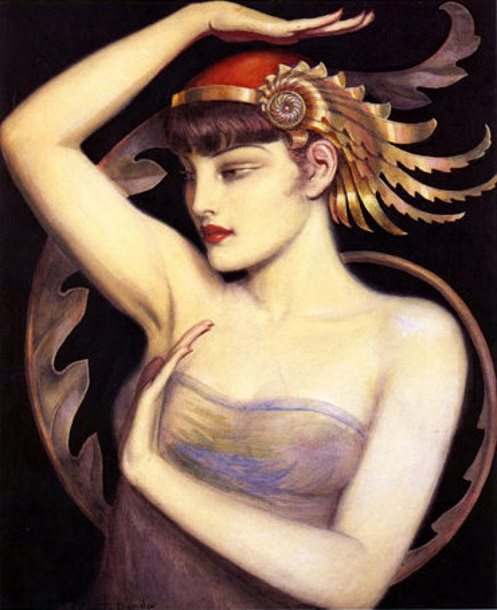 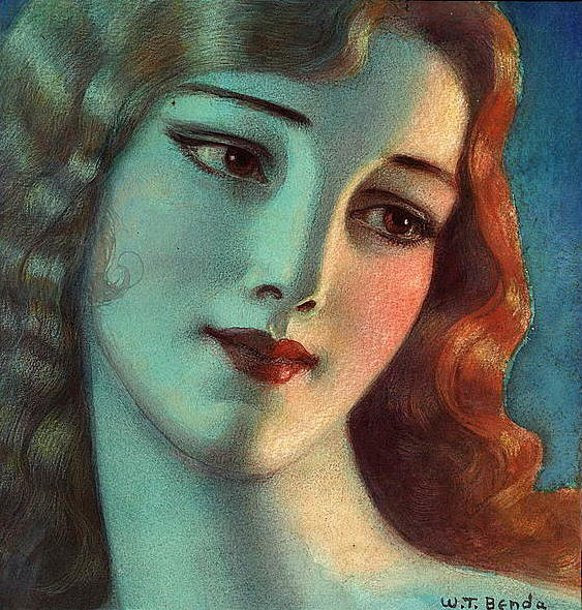 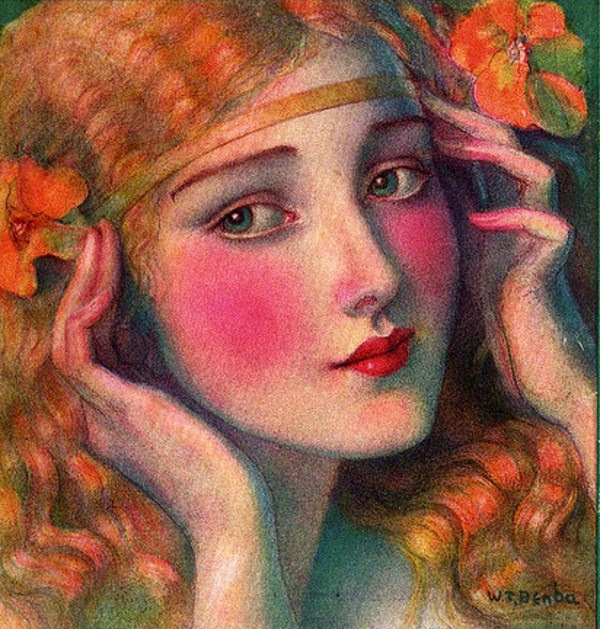 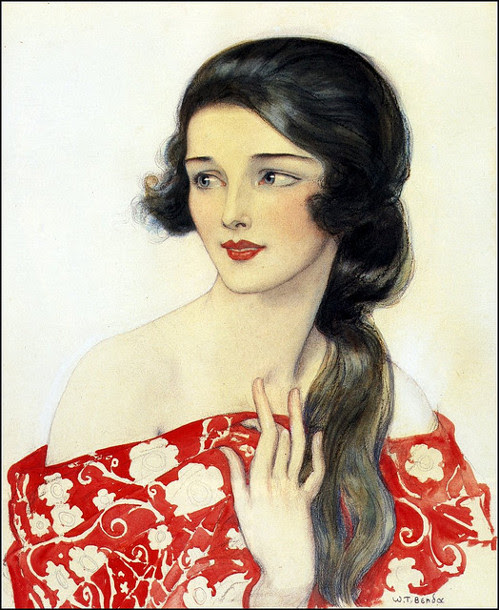 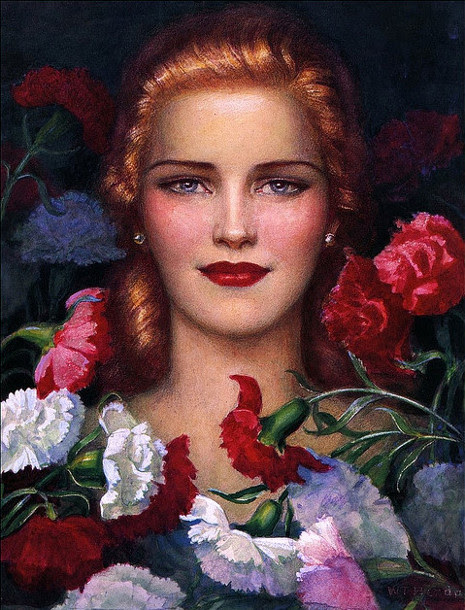 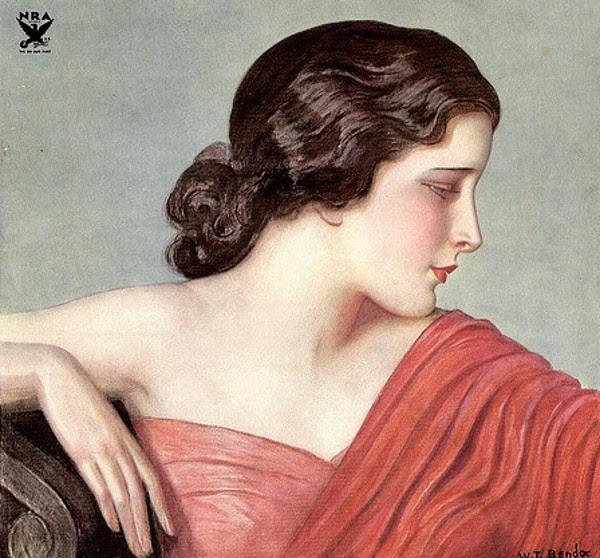 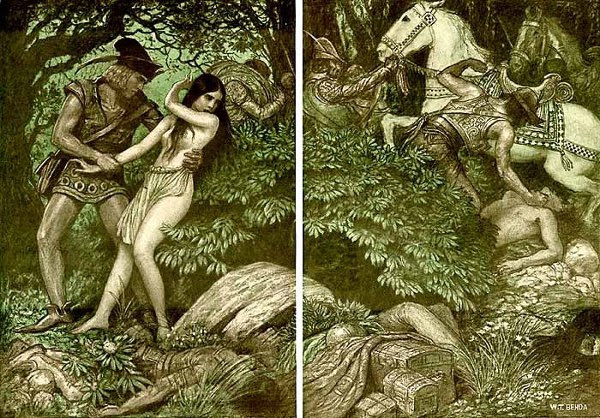 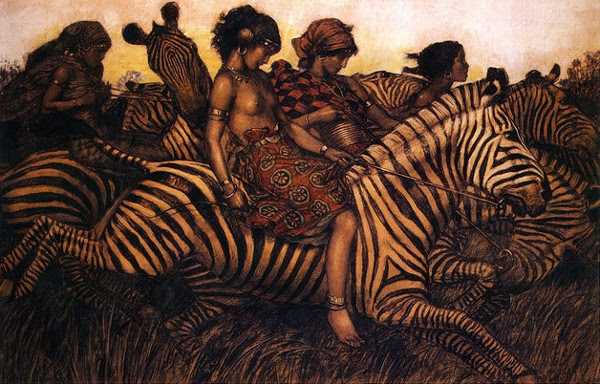 From Rags to Riches: Fighting India's Caste System with Capitalism: From the "Village to the Palace"

NEW YORK TIMES -- "As the founder of a successful offshore oil-rig engineering company, Mr. Ashok Khade is part of a tiny but growing class of millionaires from the Dalit population, the 200 million so-called untouchables who occupy the very lowest rung in Hinduism’s social hierarchy.

“I’ve gone from village to palace,” Mr. Khade exclaimed, using his favorite phrase to describe his remarkable journey from the son of an illiterate cobbler in the 1960s to a wealthy business partner of Arab sheiks.

The rapid growth that followed the opening of India’s economy in 1991 has widened the gulf between rich and poor, and some here have begun to blame liberalization for the rising tide of corruption. But the era of growth has also created something unthinkable a generation ago: a tiny but growing group of wealthy Dalit business people.

Some measure their fortunes in hundreds of thousands of dollars, and a handful, like Mr. Khade, have started companies worth tens of millions. With their new wealth they have also won a measure of social acceptance.

“This is a golden period for Dalits,” said Chandra Bhan Prasad, a Dalit activist and researcher who has championed capitalism among the untouchables. “Because of the new market economy, material markers are replacing social markers. Dalits can buy rank in the market economy. India is moving from a caste-based to a class-based society, where if you have all the goodies in life and your bank account is booming, you are acceptable.”

Milind Kamble, a Dalit contractor based in the city of Pune in Maharashtra State, said that out of the 100 or so members of the Dalit Indian Chamber of Commerce and Industry in his city, only one was in business before 1991.

“We are fighting the caste system with capitalism,” he said.