"They don't use political propaganda, they don't make speeches, they don't try to change things really aggressively -- they are trying to start a dialogue and I think this is why the world started noticing them," said Barbara Miller, director of "Forbidden Voices," who was struck by the personal nature of blogging and how it allows ordinary people to talk about the difficulties they face.

Baby and me, the new evian film.

A new Centers For Disease Control And Prevention study points that oil and gas workers do dangerous work. Indeed, they have a fatality rate that is 7 times greater than the national average. Oil and gas workers suffer 27.1 fatalities per 100,000 workers, while the US average is 3.8 fatalities, and many of the deaths are in helicopters.

Our society assigns us a tiny number of roles: We’re producers of one thing at work, consumers of a great many other things all the rest of the time, and then, once a year or so, we take on the temporary role of citizen and cast a vote. Virtually all our needs and desires we delegate to specialists of one kind or another—our meals to the food industry, our health to the medical profession, entertainment to Hollywood and the media, mental health to the therapist or the drug company, caring for nature to the environmentalist, political action to the politician, and on and on it goes. Before long it becomes hard to imagine doing much of anything for ourselves—anything, that is, except the work we do “to make a living.” For everything else, we feel like we’ve lost the skills, or that there’s someone who can do it better. (I recently heard about an agency that will dispatch a sympathetic someone to visit your elderly parents if you can’t spare the time to do it yourself.) It seems as though we can no longer imagine anyone but a professional or an institution or a product supplying our daily needs or solving our problems. This learned helplessness is, of course, much to the advantage of the corporations eager to step forward and do all this work for us. 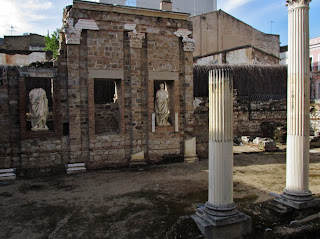 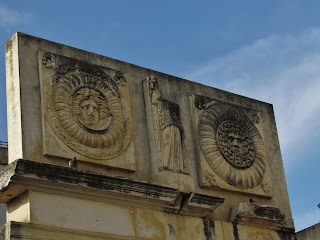 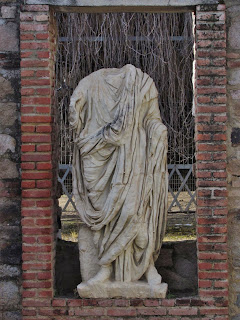 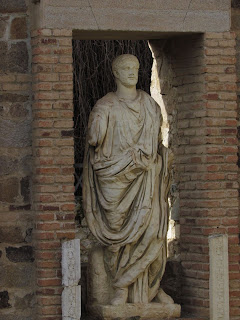 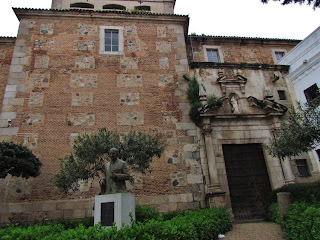 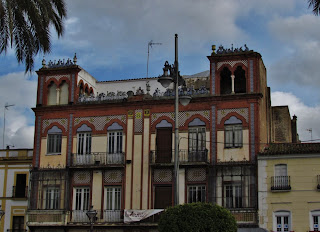 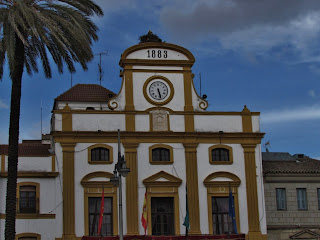 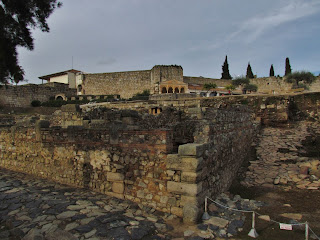 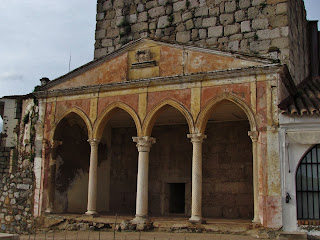 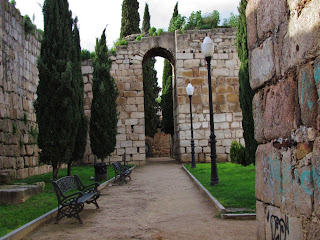 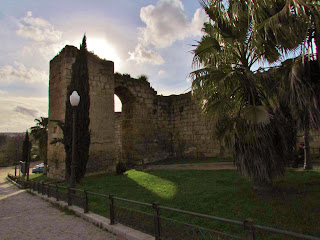 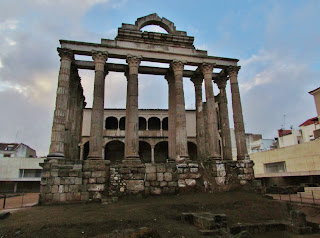 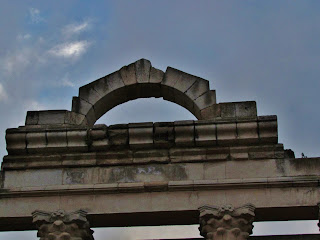 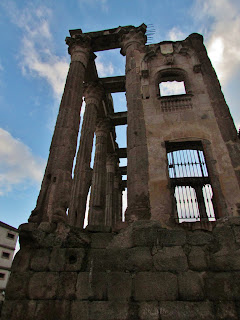 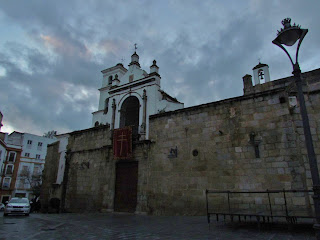 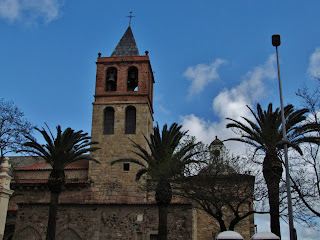 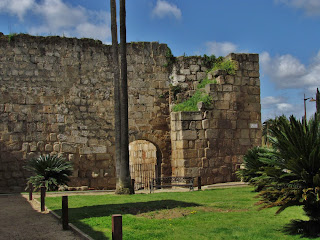