Via Cafe Hayek.
Extract:
MONEX: How were you able to forsee what would happen?
HAYEK: What made me expect this, of course, is one of my main theoretical beliefs that you cannot indefinitely maintain an inflationary boom. Such a boom creates all kinds of artificial jobs that might keep going for a fairly long time but sooner or later must collapse. Also, I was convinced that after 1927, when the Federal Reserve made an attempt to stave off a collapse by credit expansion, the boom had become a typically inflationary one.
So in early 1929 there was every sign that the boom was going to break down. I knew by them that the Americans could not prolong this sort of expansion indefinitely, and as soon as the Federal Reserve was no longer willing to feed it by more inflation, the thing would collapse.
In addition, you must remember that at the time Federal Reserve was not only unwilling but was unable to continue the expansion because the gold standard set a limit to the possible expansion. Under the gold standard, therefore, an inflationary boom could not last very long.
Fecha agosto 14, 2011 0 comentarios 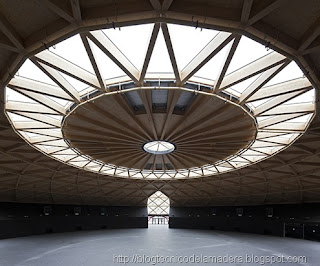 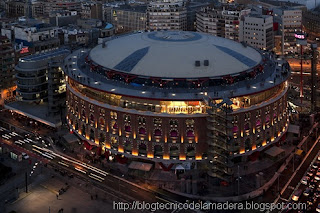 Vía The Guardian.
Syrian tanks and gunmen have swept through two towns to root out anti-government protesters amid heavy firing that has sent many fleeing to safer areas.
Three people were reported to have died in the violence, the latest in an escalating campaign of repression by President Bashar al-Assad's regime against an uprising that erupted in mid-March. The heaviest assault was reported in the coastal city of Latakia, where a day earlier thousands turned out to demand the president's removal. At least 20 tanks and armoured personnel fanned out into the city's el-Ramel district as intense gunfire rang out, according to Rami Abdul-Rahman, the head of the London-based Syrian Observatory for Human Rights.
Shooting and explosions were also heard in the town's Slaibeh neighbourhood, according to the Observatory and the Local Co-ordination Committees of Syria, an activist group that documents protests. Two people were killed in the shooting, they said. Scores of security agents and pro-government gunmen, known as Shabiha, entered the town of Qusair, near the border with Lebanon, and several nearby villages, arresting scores of residents, Abdul-Rahman said. LCC Syria said that one person was killed in the shooting. It was not possible to verify the reports.
The army also conducted an operation in the nearby towns of Hawla and Taldaw, in the central Homs province, and deployed tanks in the area, activists said. They reported that 10 people were wounded by gunfire during sweeps in the north-western town of Sarmin. Both the al-Ramel section of Latakia and Qusair have seen large protests since the demonstrations began in March. Government efforts to quash the protests have intensified in recent weeks, with troops storming several towns and cities. Abdul-Rahman said that many residents, mostly women and children, were fleeing to safer areas.
In protests around the country on Friday, tens of thousands called for Assad's death, in a dramatic escalation of anger.
Crowds took to the streets after Friday prayers, defying bullets and rooftop snipers following more than a week of intensified military assaults on rebel cities. The chants calling for Assad's death are seen as a sign of how much the protest movement has changed since its initial demands for minor reform, but not for regime change.
The protests have grown dramatically over the past five months, driven in part by anger over the government's bloody crackdown in which rights groups say at least 1,700 civilians have been killed.
The government has justified its crackdown by saying it is dealing with terrorist gangs and criminals who are fomenting unrest.
Fecha agosto 14, 2011 0 comentarios 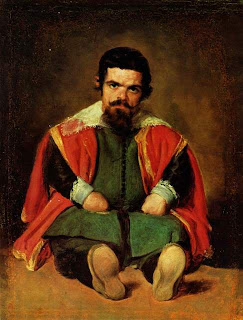